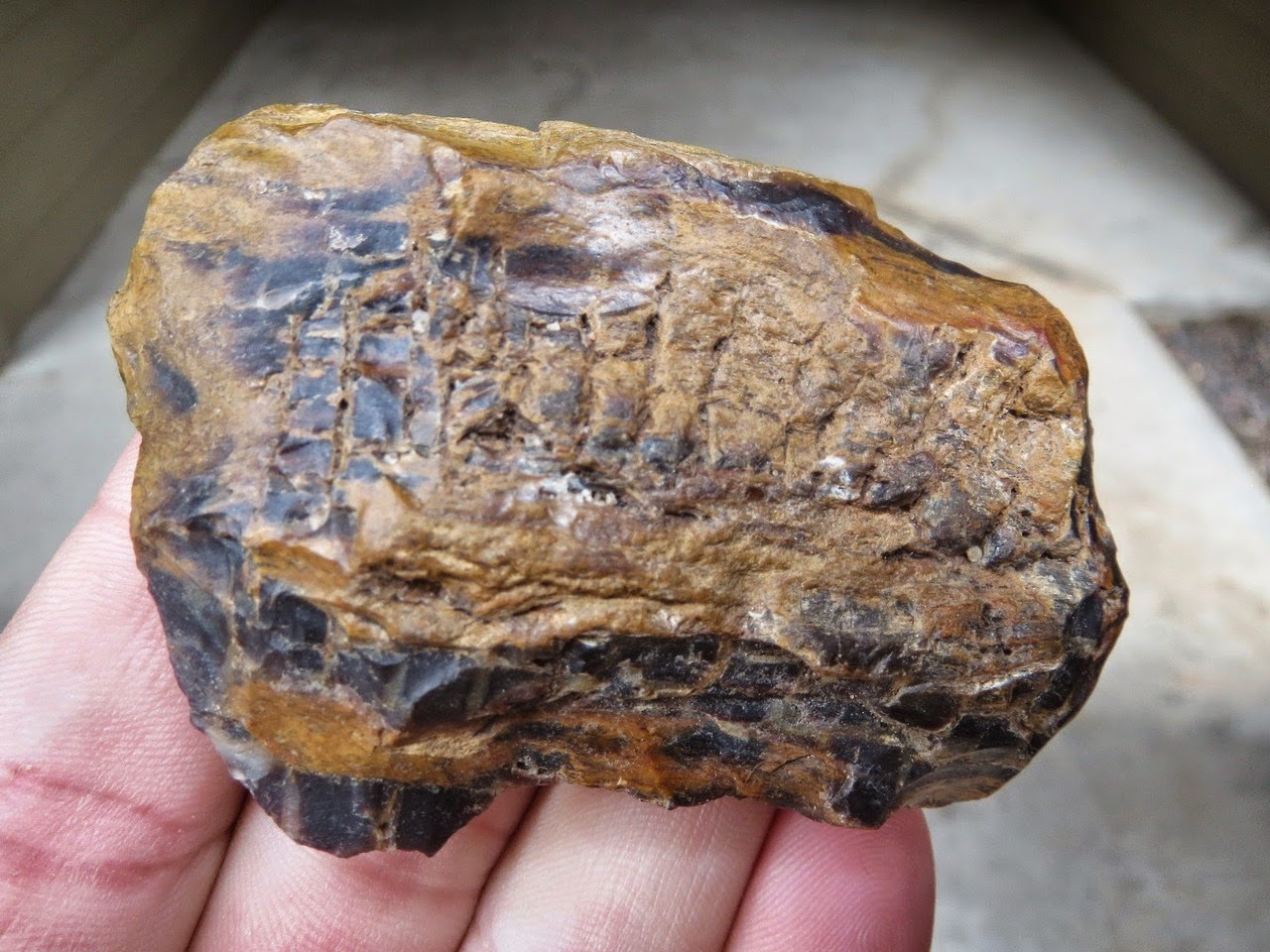 This artifact has about 10 "tally marks" or parallel groove markings across its side. The stroke marks may indicate more meaning given to this object than its possible function as a scraper tool or the like.  The stroke marks are comparable to the marks seen on the mammoth tusk carving of two reindeer at bottom. The marks help confirm the interpretation of a mammoth figure here. 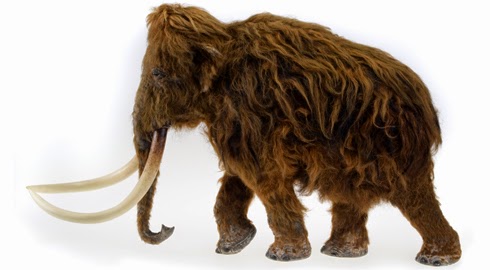 Chris found this piece in the context of many other animal and people figures featured on this blog. It invokes the proboscidean form seen in some Siberian art pieces. 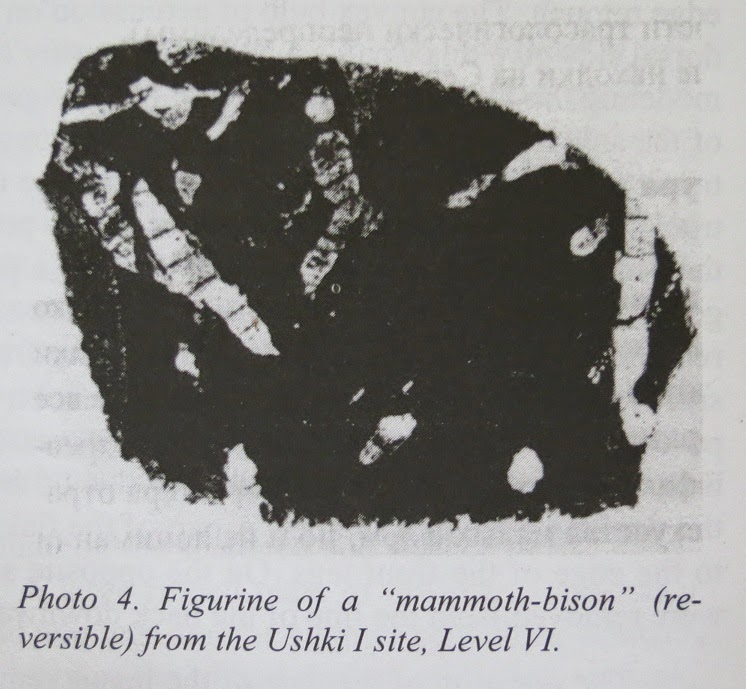 
The lead reindeer in this two animal carving on a mammoth tusk has about 10 stroke marks visible across its back. 13,000 years old approximately; Montastruc, France, © The Trustees of the British Museum

The France carved reindeer sculpture and the Colorado mammoth figure may be exhibiting a symbolic marking scheme which was made in a broad tradition which spanned from North America into Western Europe.
Posted by Ken Johnston at 9:26 AM