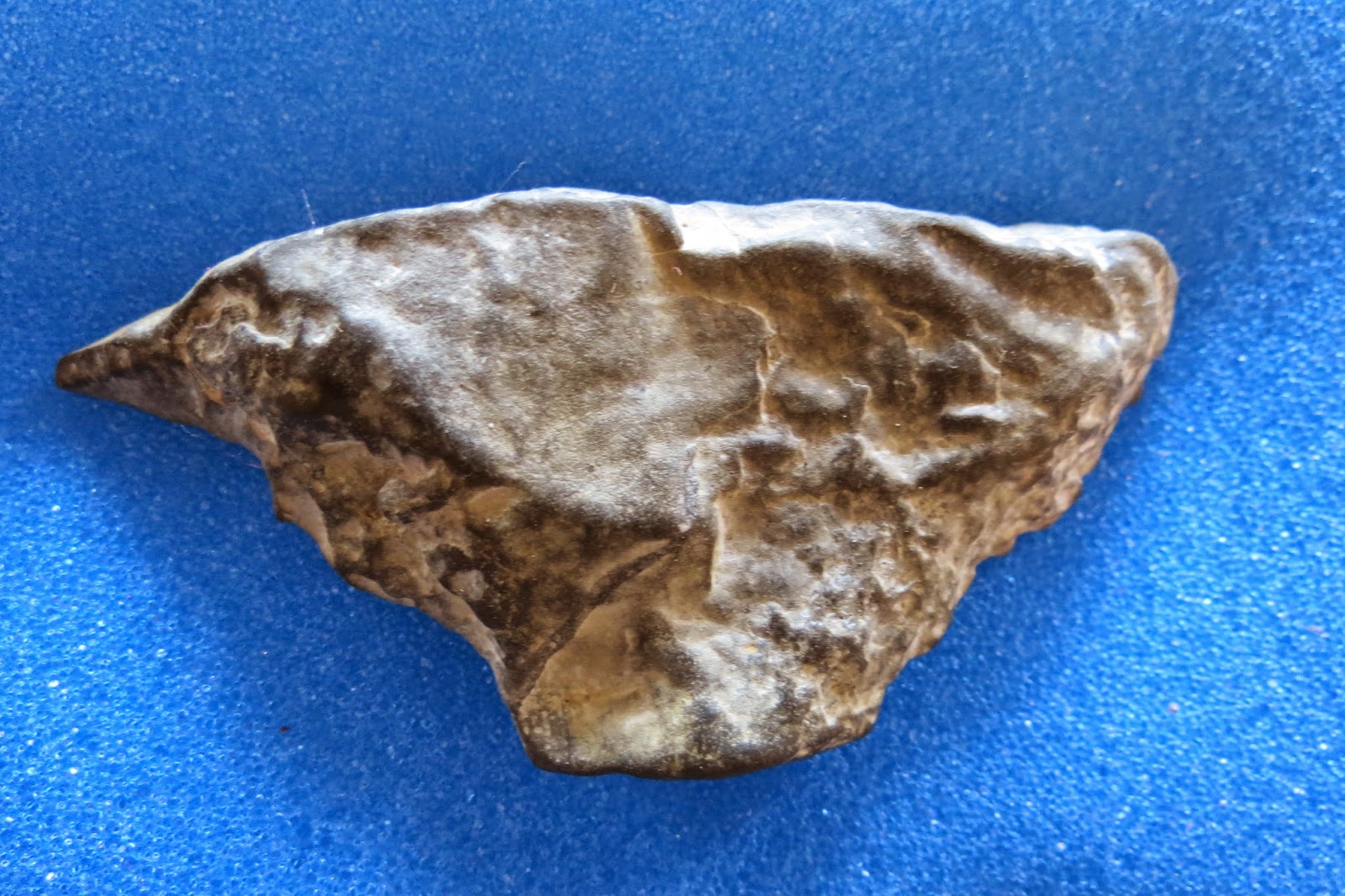 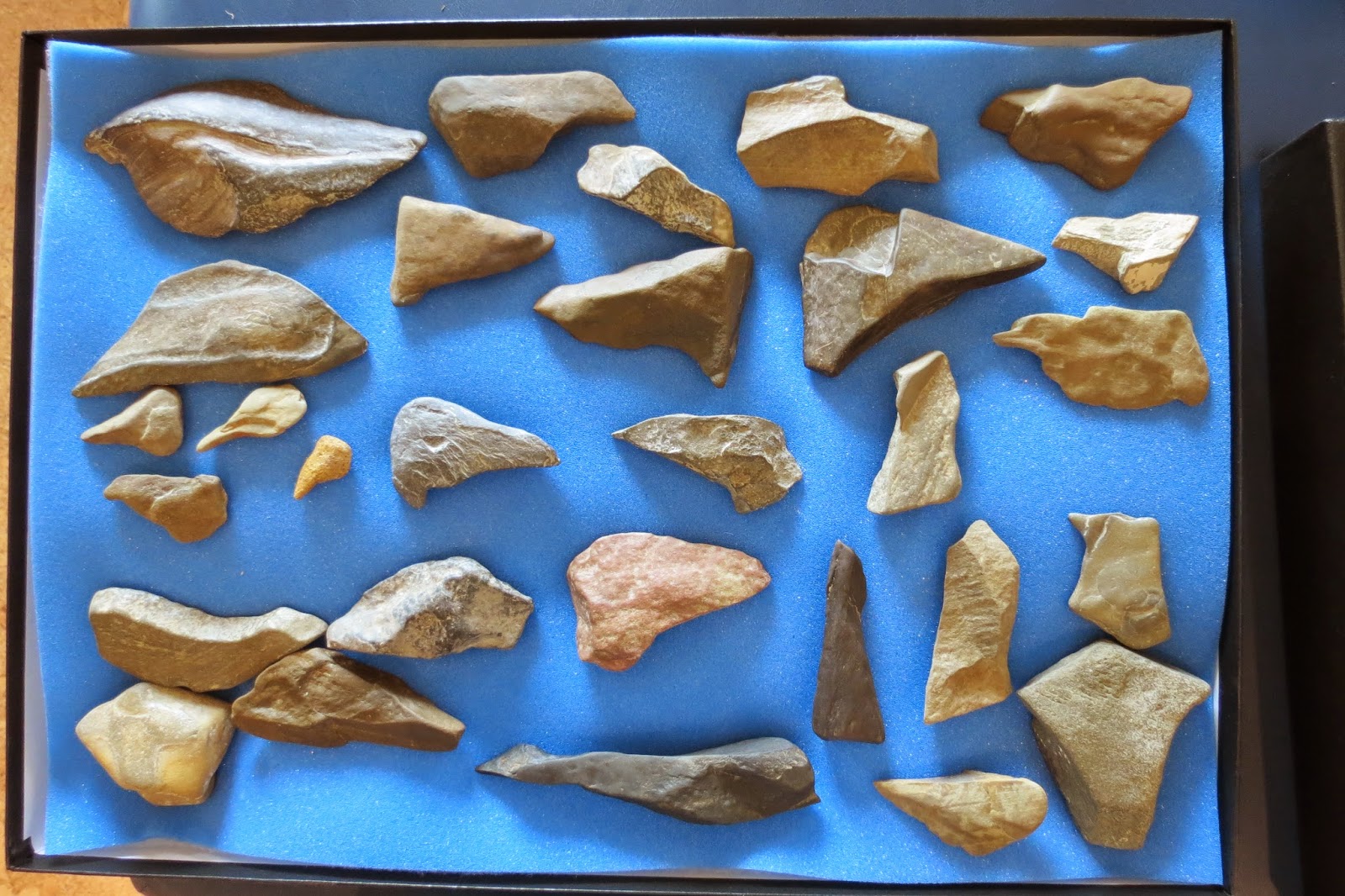 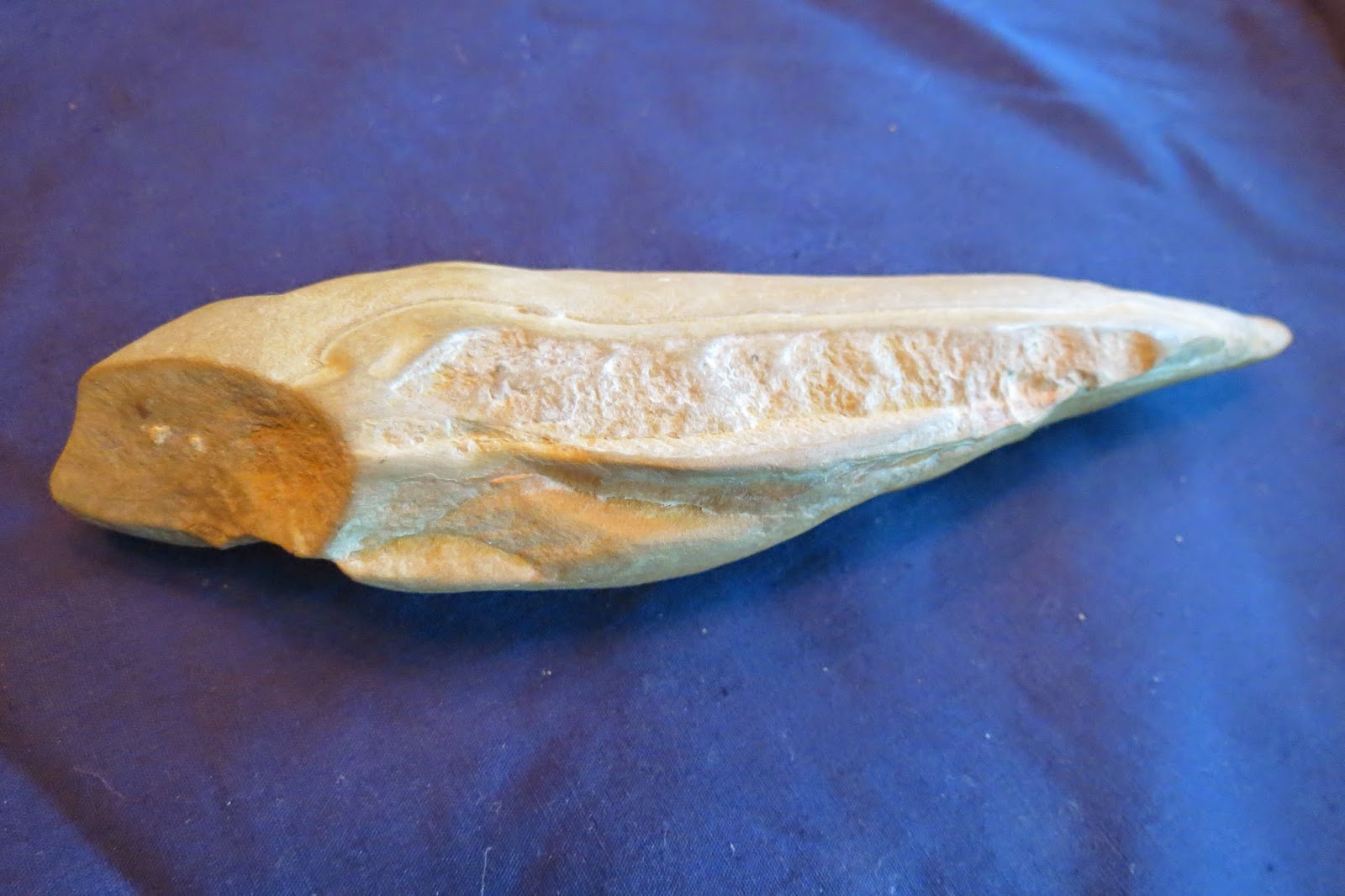 Bird form given an "eye" 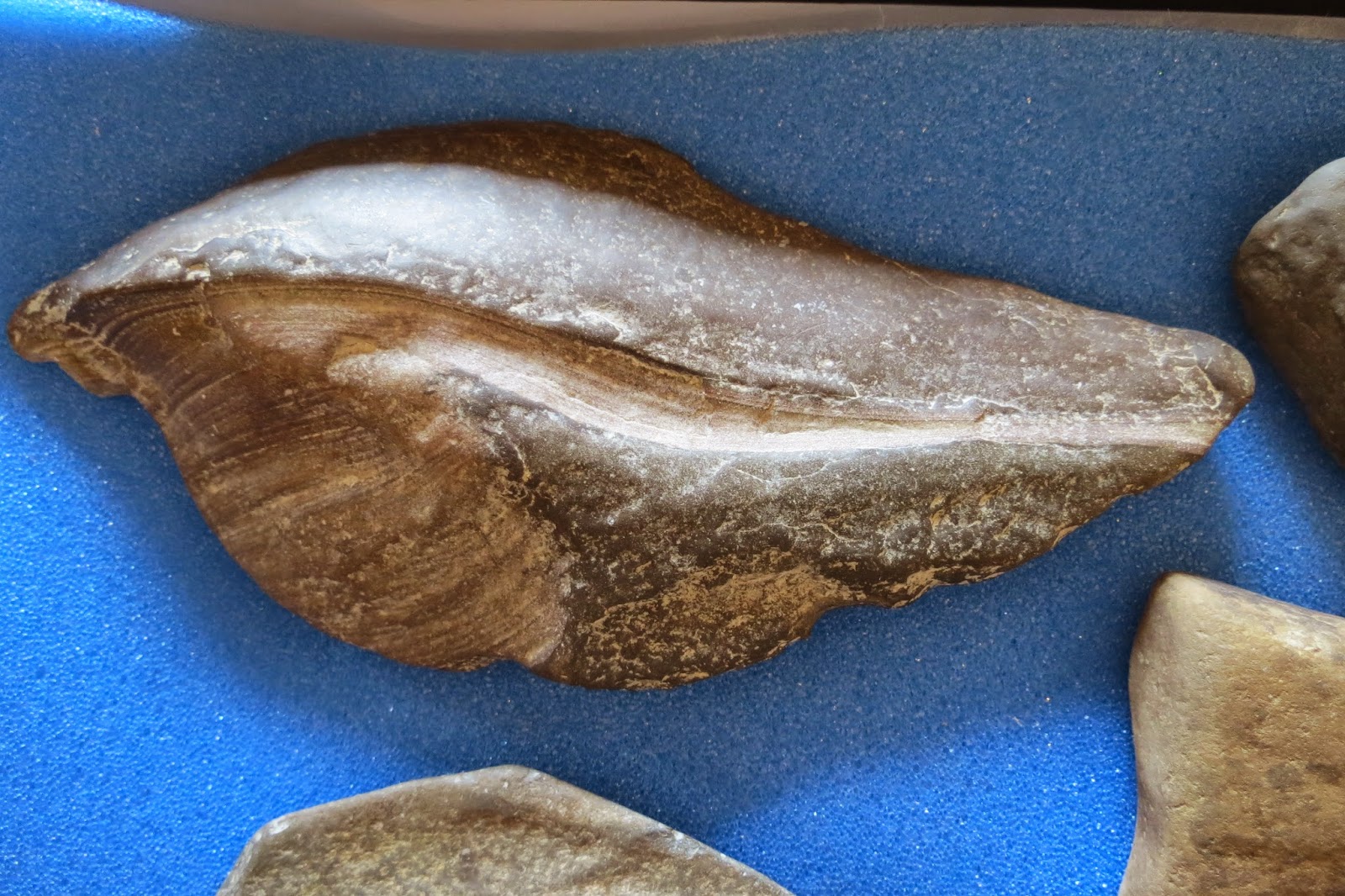 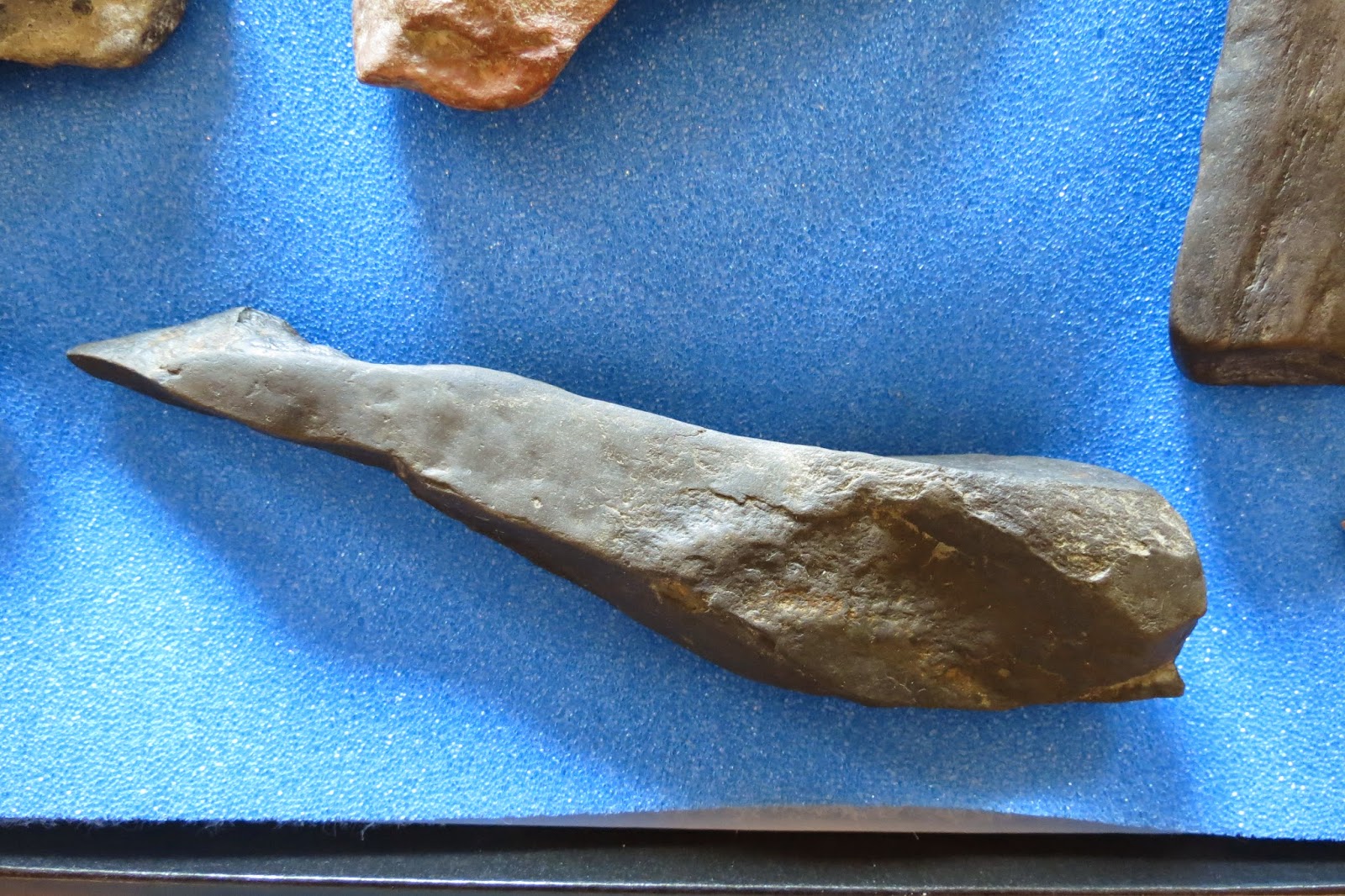 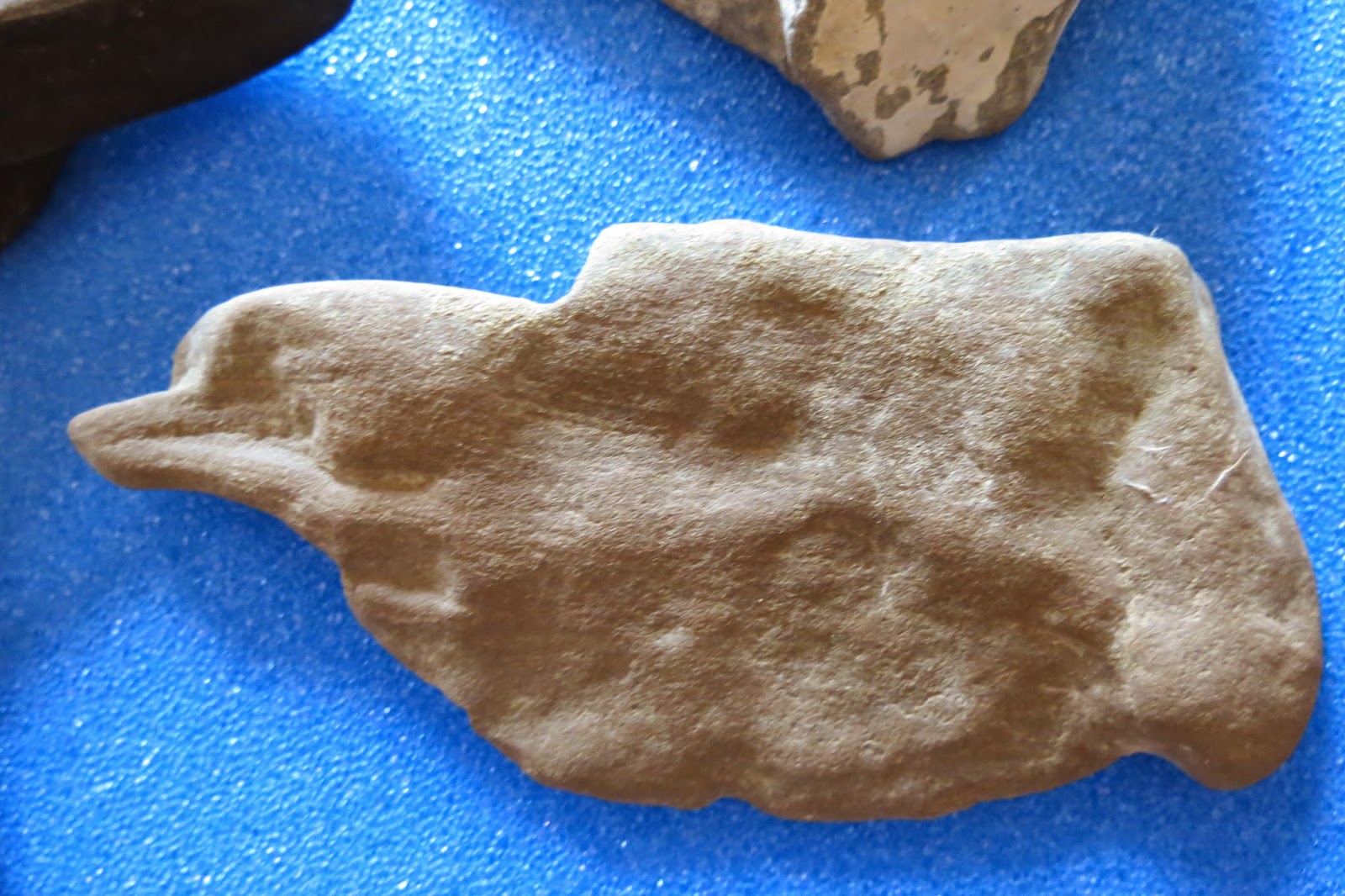 Bird given eye and beak detail

"Sleeping duck," or duck with its head turned toward its back 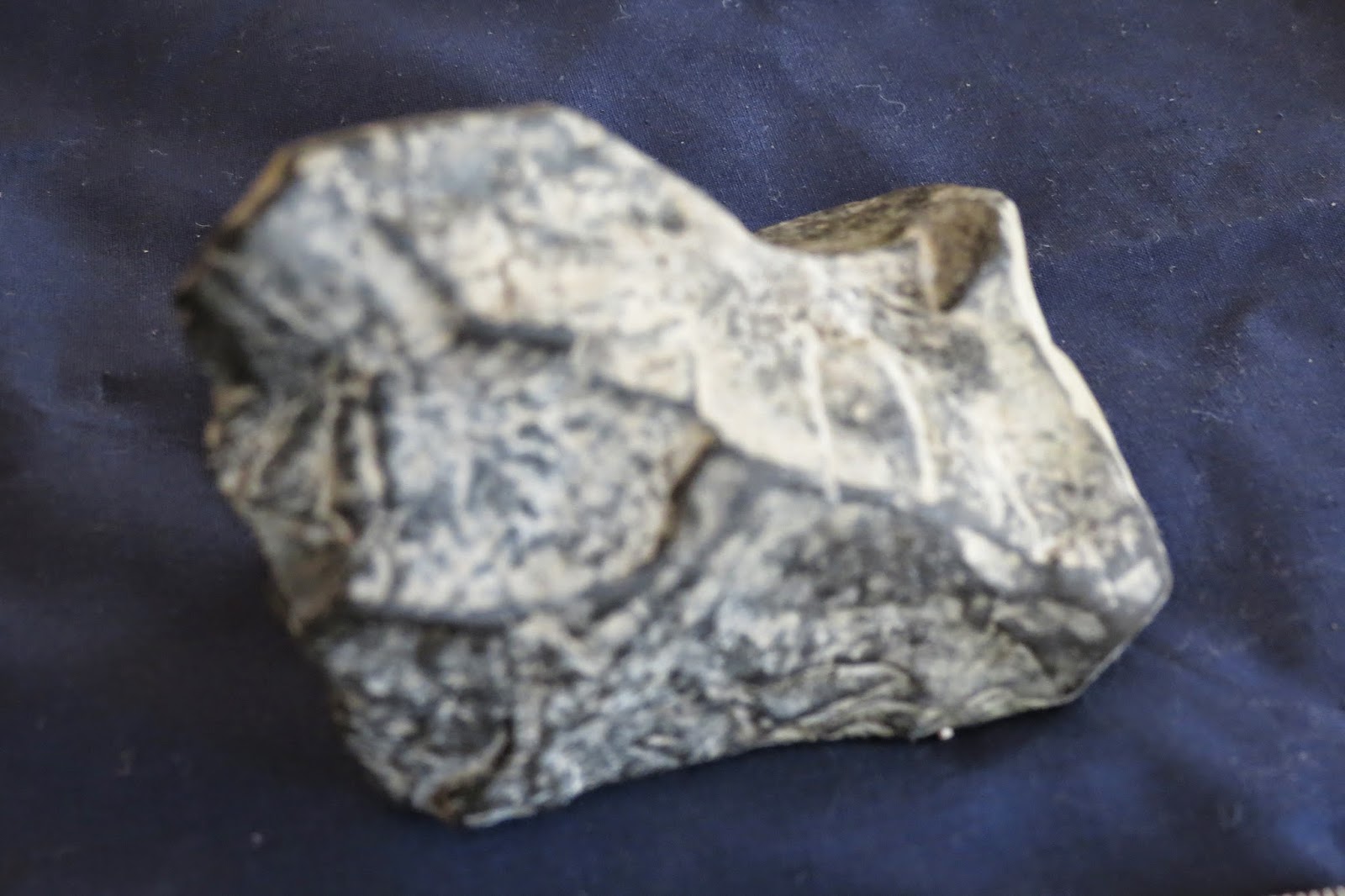 Human head representation incorporated into this duck figure. It may depict the "one eye open, other eye shut or missing" face mask motif. 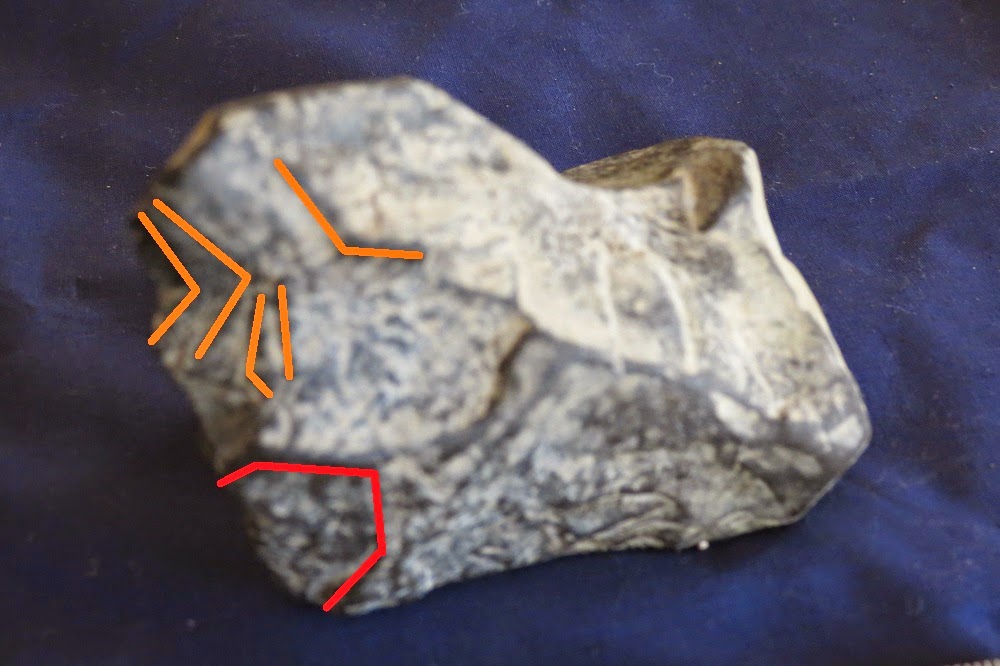 The mouth of the human may be interpreted here as being wide open. The duck/human combination is a portable rock art motif in North America already described on this blog. 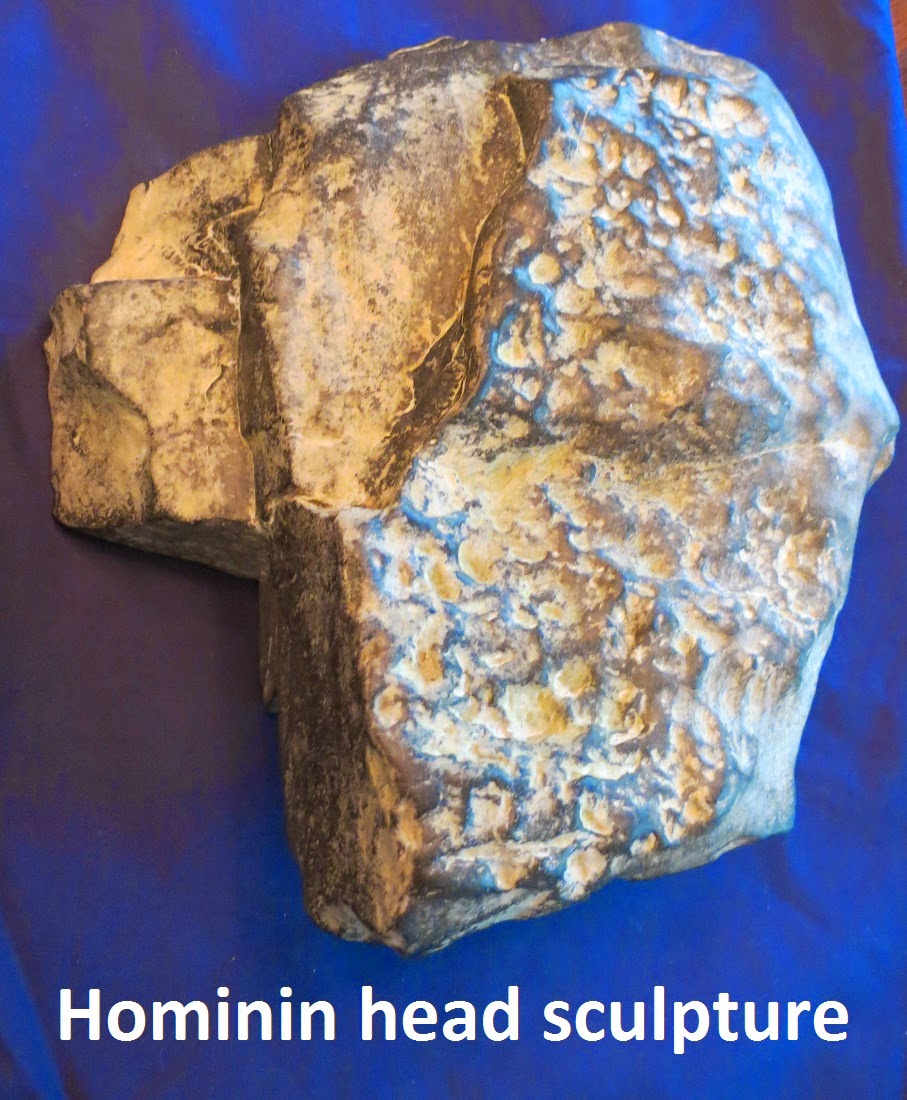 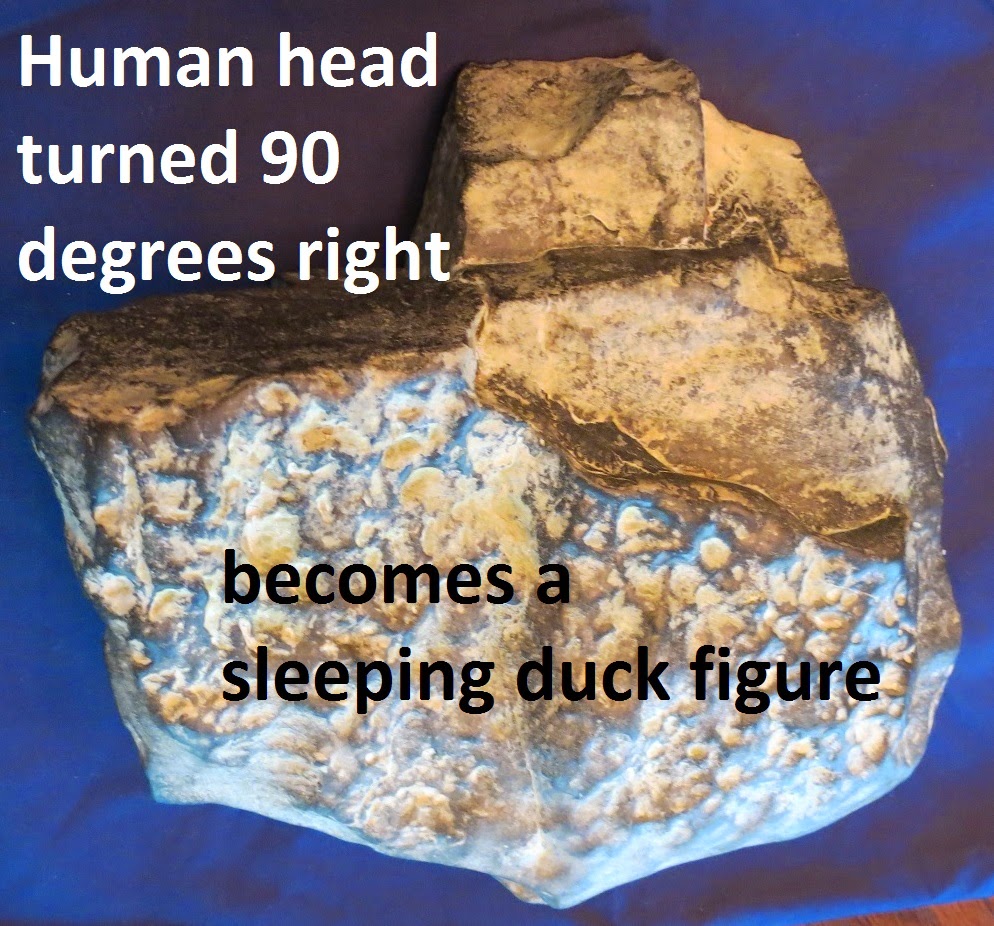 This human head sculpture described already on this blog becomes a sleeping duck figure when rotated 90 degrees to the right. 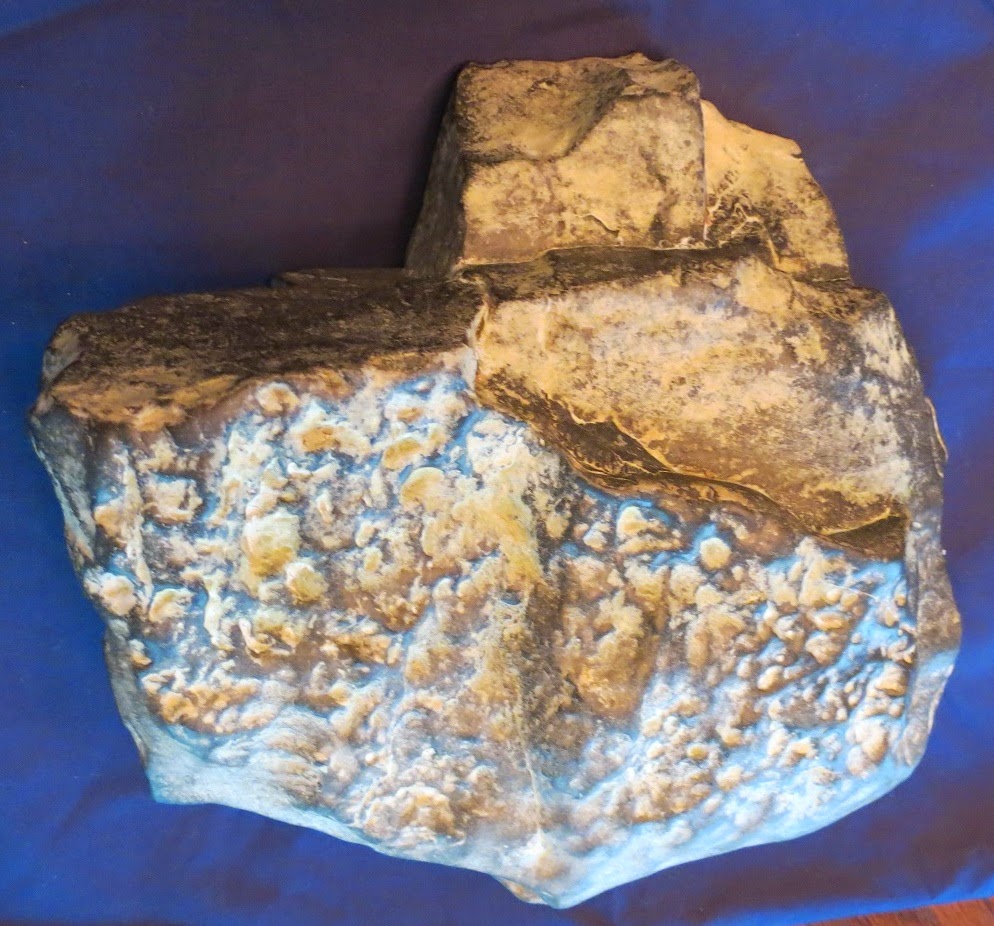 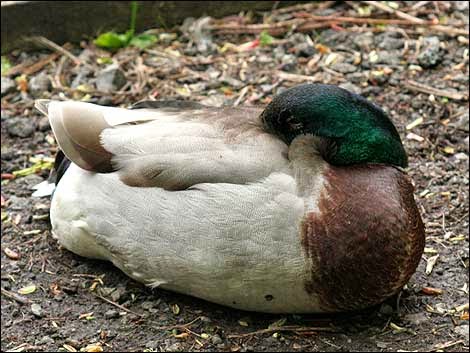 photo of a sleeping duck for comparison 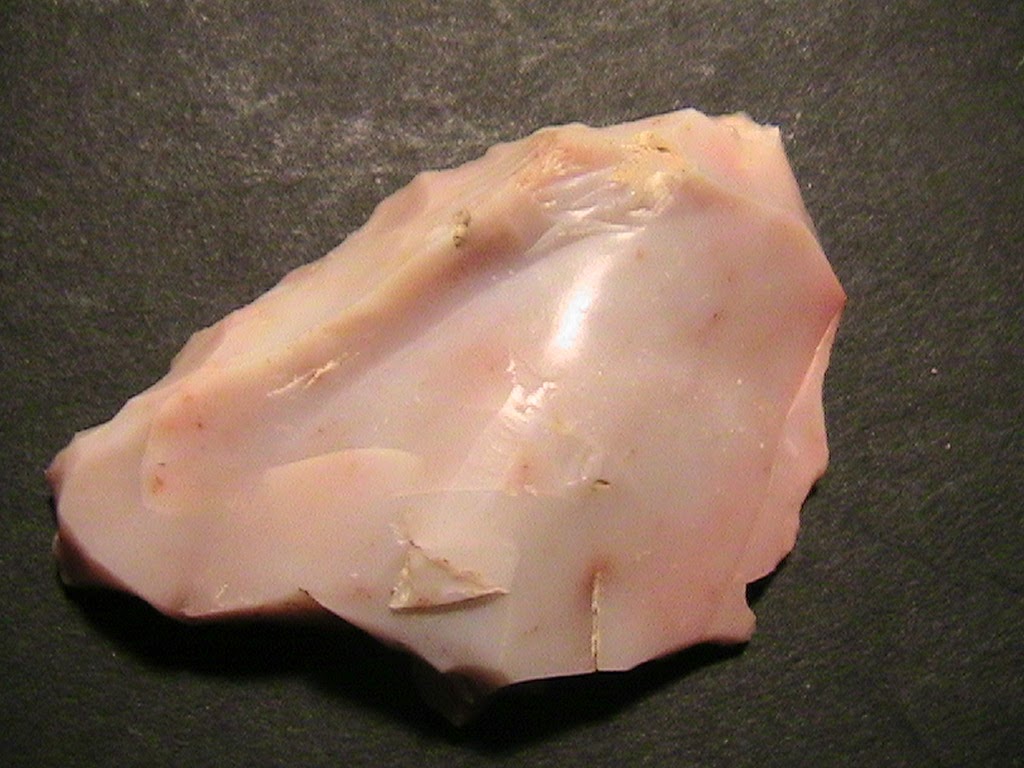 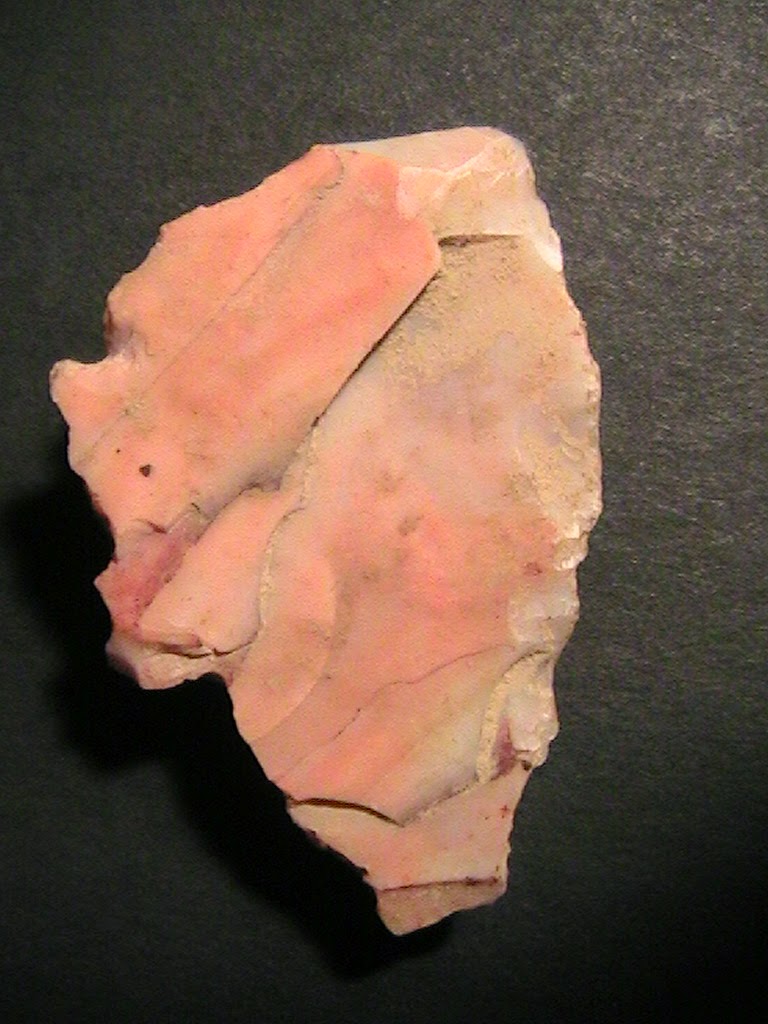 Precedent for duck/human combinations: Flint Ridge, Ohio, Vanport chert duck head figure identified by Ken Johnston was featured earlier on this blog. It was found in the context of other bird and bird head figures. The reverse side depicts a human head profile facing left with its mouth wide open.
Posted by Ken Johnston at 9:20 AM