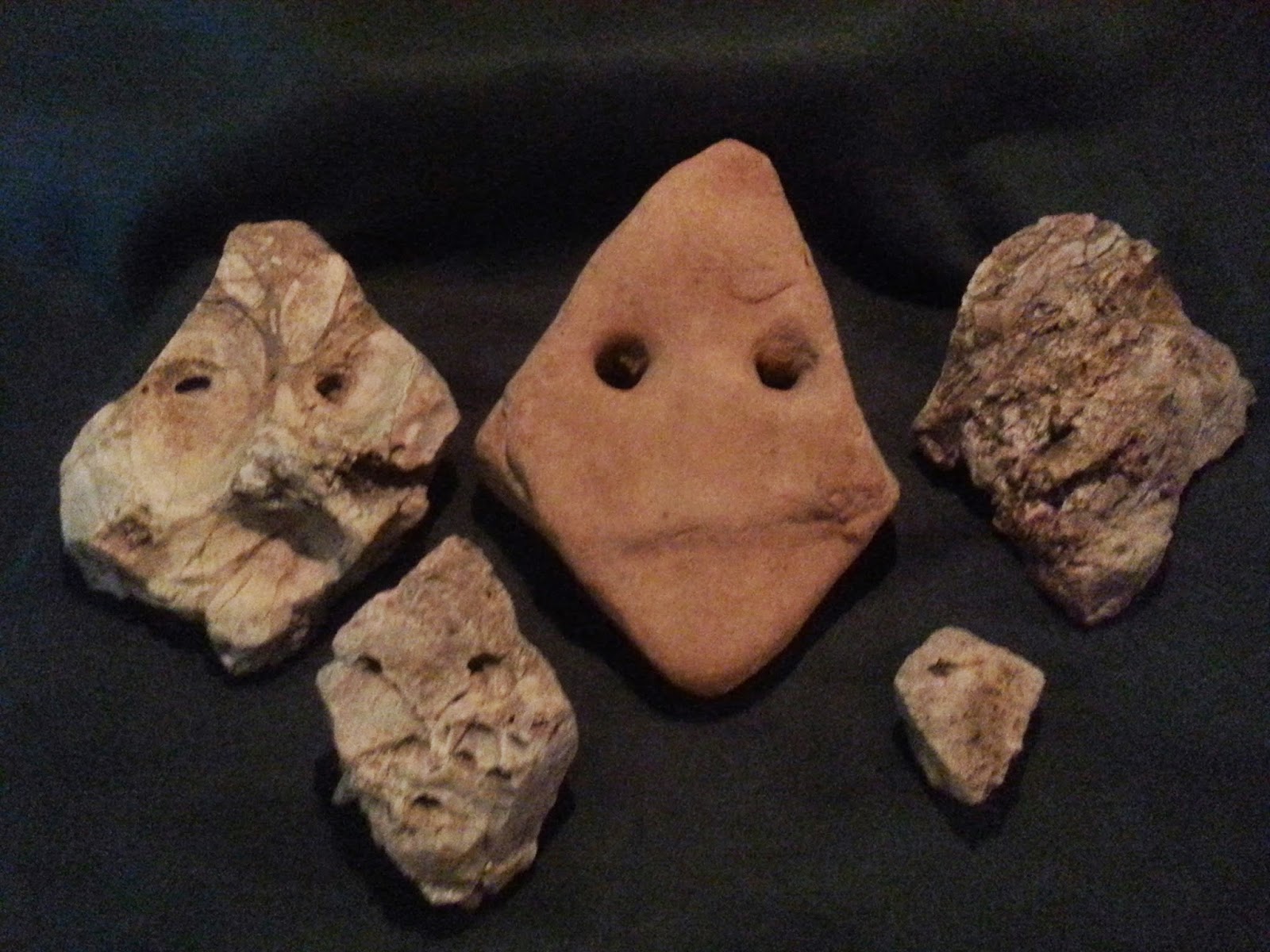 The largest one in the middle was featured earlier on this blog. Ursel Benekendorff of Hamburg, Germany, has described this motif from a Lower Paleolithic context in Northern Germany. Archaeology must ask itself "What is this motif doing in North America?" 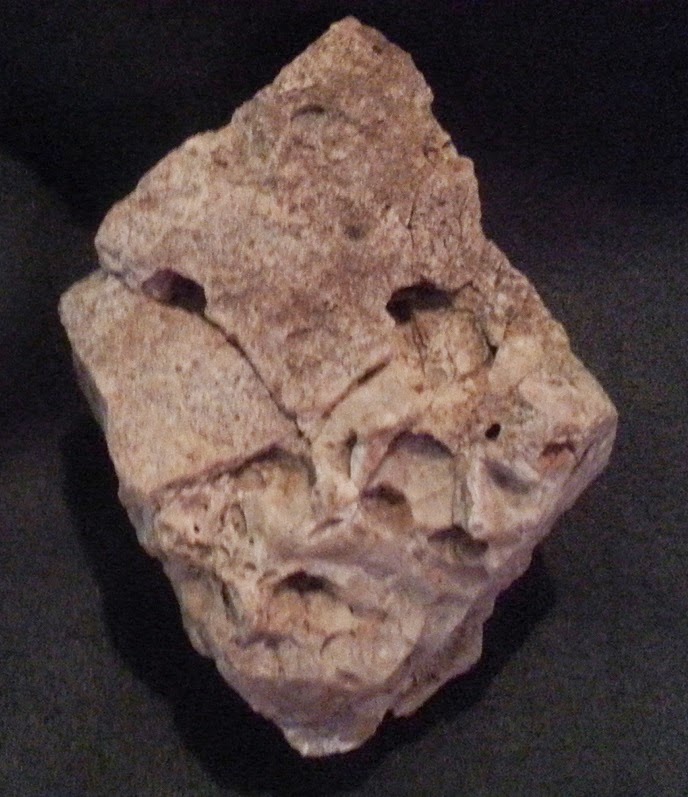 Close up of a "face on diamond" artifact. 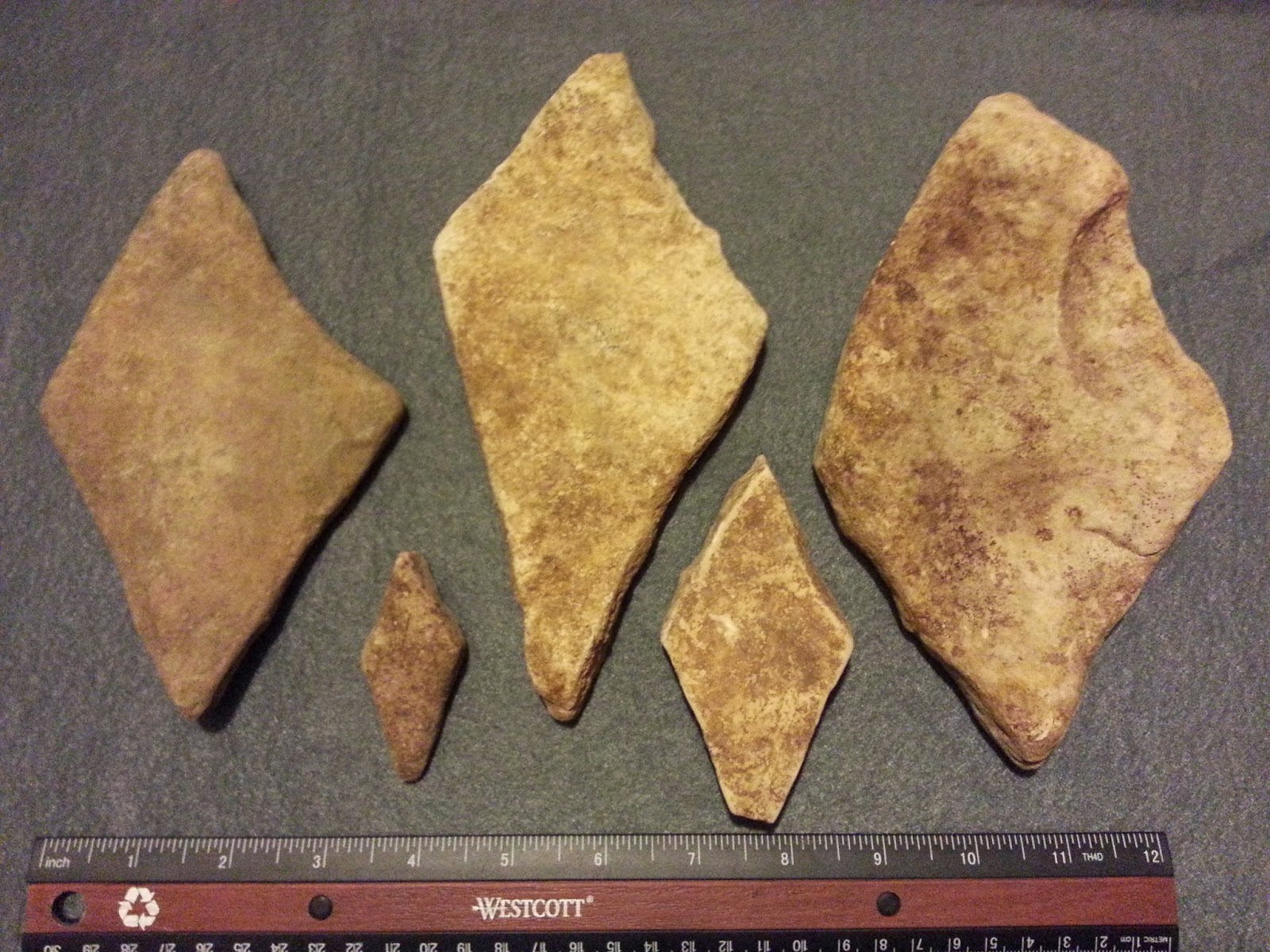 More diamond shapes Jeff Vincent has identified at Mammoth Spring, Arkansas. Jeff hypothesizes these could be abstract "bird in flight" figures when viewed in a horizontal rather than vertical orientation. 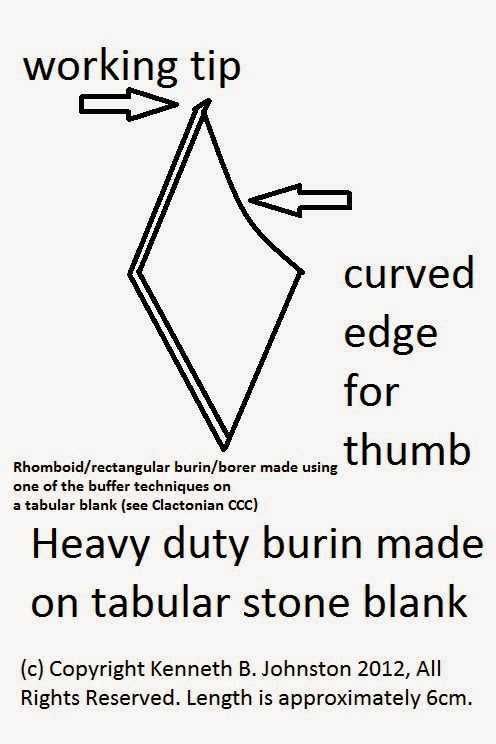 In 2012 I speculated these shapes may be heavy duty borer/burins and made this illustration based on my Ohio observations. 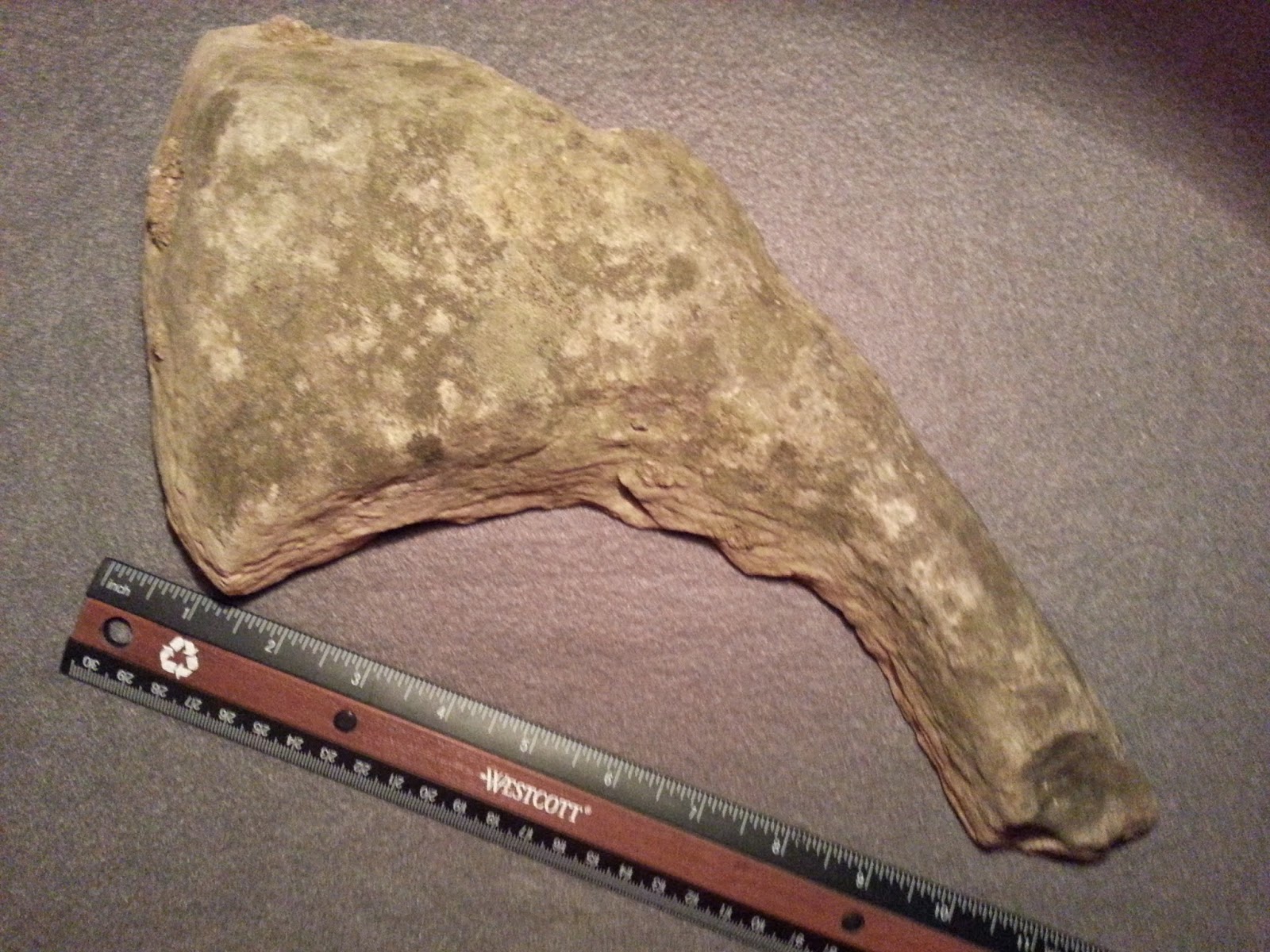 A mammoth or mastodon head figure from Mammoth Spring, Arkansas, identified by Jeff Vincent. The diamond shaped stones and this elephant head figure have remarkable similarity to material identified at the Arkfeld Site, Clear Brook, Virginia. It is likely the two sites are connected by some cultural continuity. 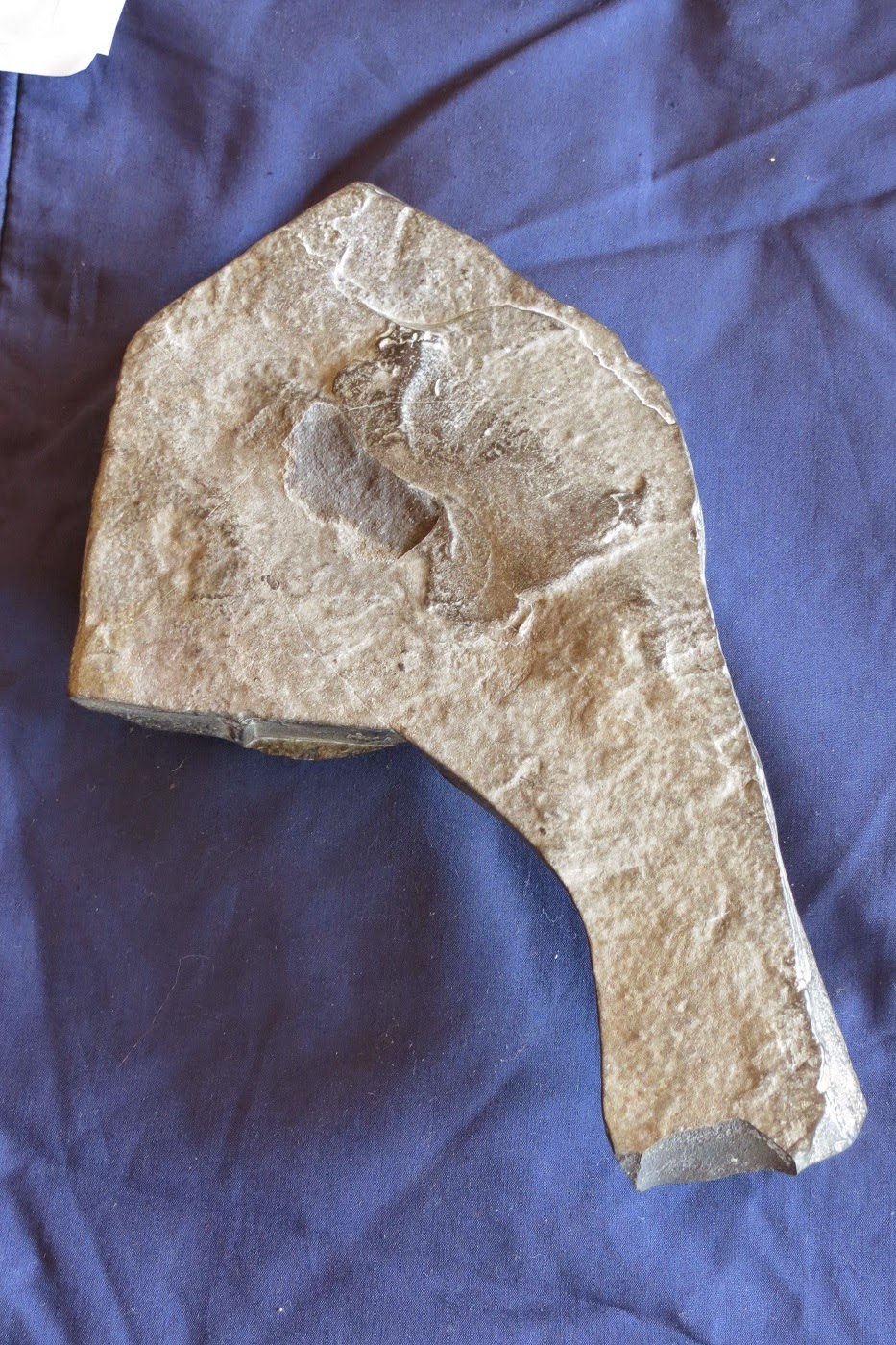 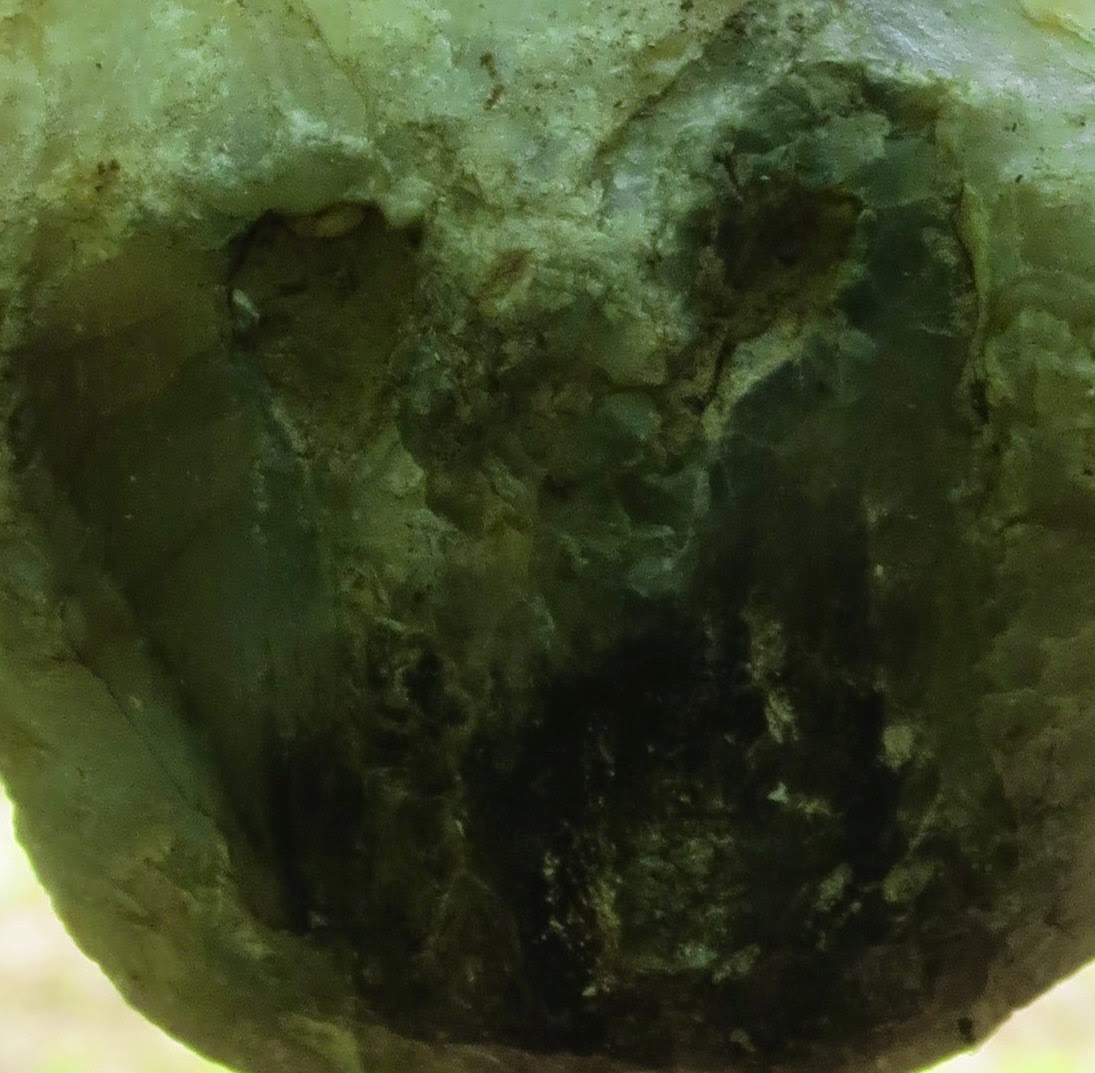 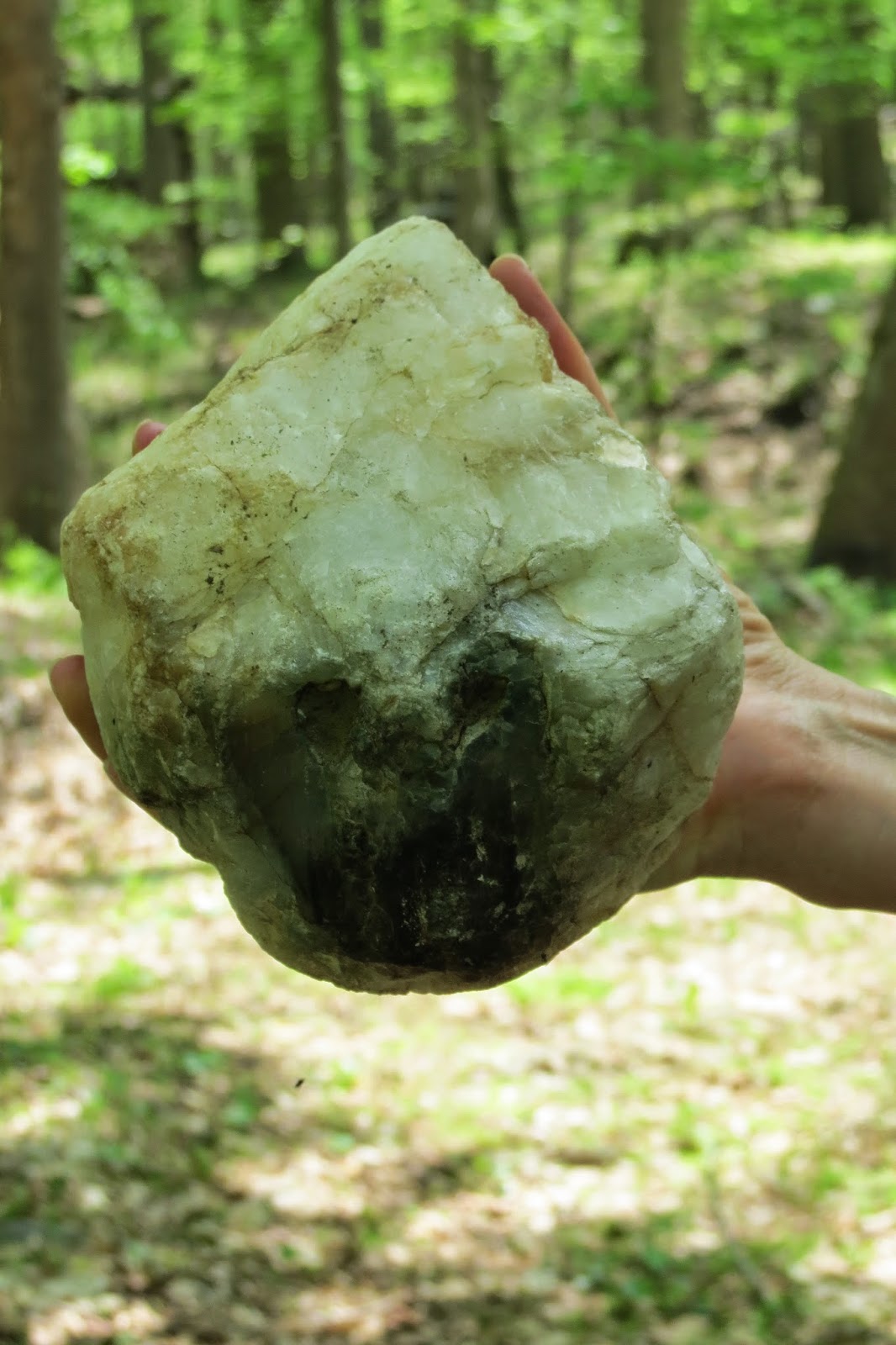 "Face on diamond" Lower Paleolithic art motif described in Europe was identified at the Spout Run Site, Bluemont, Virginia, and featured earlier on this blog.

Arkansas and Virginia sites are 750 miles or 1200 km apart. The portable rock art favors a broad Ice Age sculpture tradition in North America.
Posted by Ken Johnston at 9:23 AM