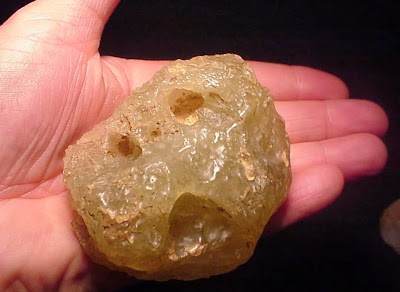 This object was collected as Libyan desert glass formed when an asteroid or a comet hit the surface of the earth in this desert zone. It seems very possible this object was recognized as exotic material in the Stone Age and was transformed into a glass sculpture of a head with two eyes and a mouth. A scientific examination of objects such as this should be able to rule in or out the presence of human agency.

Rather than defaulting to a determination of "geofact" status with pareidolia on the part of the modern-day interpreter, archaeological science must actually thoroughly examine each find like this from a non-prejudicial approach. Too much importance rides on the possibility of human agency to write off objects like this as "just rocks." For example, if confirmed to be worked artifacts, iconic objects may be able to direct researchers to locations of archaeological sites or zones, or to the raw materials which were preferred for sculpting.

Mother nature can of course produce objects such as this but this one appears worked and because of the rarity of the material should be considered as an item which could have been modified by the human hand. 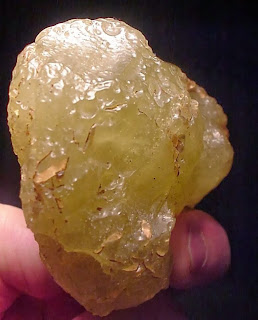 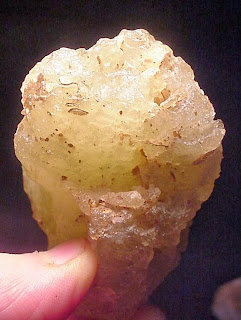 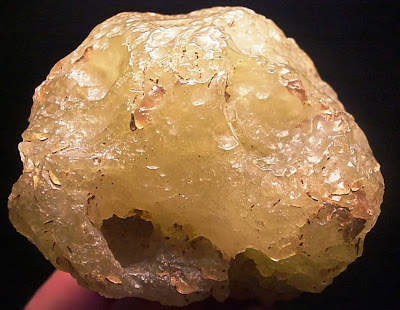