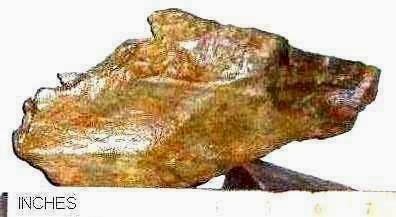 The archaeology establishment was not able to understand or process the information which was being provided by the dedicated amateurs of The Lost Valley project. In a review of the findings which are over 10 years old now, I see a site producing recognized portable rock art motifs. However, the land the site is situated upon has been sold and archaeological research has been abandoned.

It is indeed painful to read the narratives of Paul Raber, President, and Philip A. Perazio, Past President,The Society for Pennsylvania Archaeology, Inc. in their Newsletter Winter 2004-2005. It ironically becomes a demonstration of how the earliest archaeological sites in North America are squandered by persons who sit on dogmas from positions of authority and can't think outside of terms they already know. Their "Judge, Jury and Executioner" article in the newsletter ended the ability of the site owner to gain further academic or professional archaeological attention. A likely pre-Clovis site called Lost Valley was ripe for study fully 10 years ago but all its information is now in the lost valley of Archaeology officialdom. 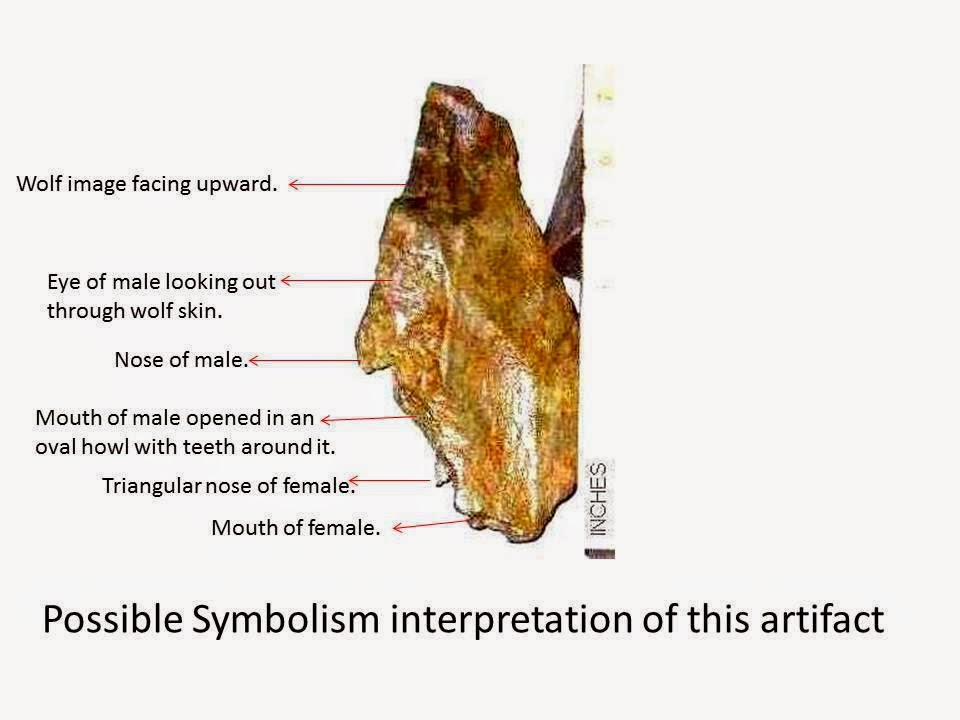 Illustration of interpretation by Gary Yannone, The Lost Valley project.

Paleolithic art author Pietro Gaietto has described animal heads joined with human heads at the neck as one of the 8 significant Lower and Middle Paleolithic sculpture motifs. 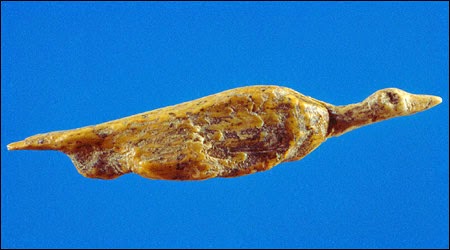 This mammoth ivory figurine from Hohle Fels, Germany, is of a water bird of some sort. Its pieces were recovered in 2001 and 2002 near the bottom of the Aurignacian sequence. The sculpture depicts a water bird, perhaps a diver, cormorant or duck. The figurine measures 47 x 13 x 9 mm. The eyes are easily recognizable and the beak has a conical, pointed form. The legs of the bird are short, but they lack feet, perhaps because to represent the bird in flight. The tail extends below the legs and is illustrated as flat. The back is etched with a series of distinct lines representing feathers.

The German waterbird figurine was recovered from levels that date between 31,000 and 33,000 years old. 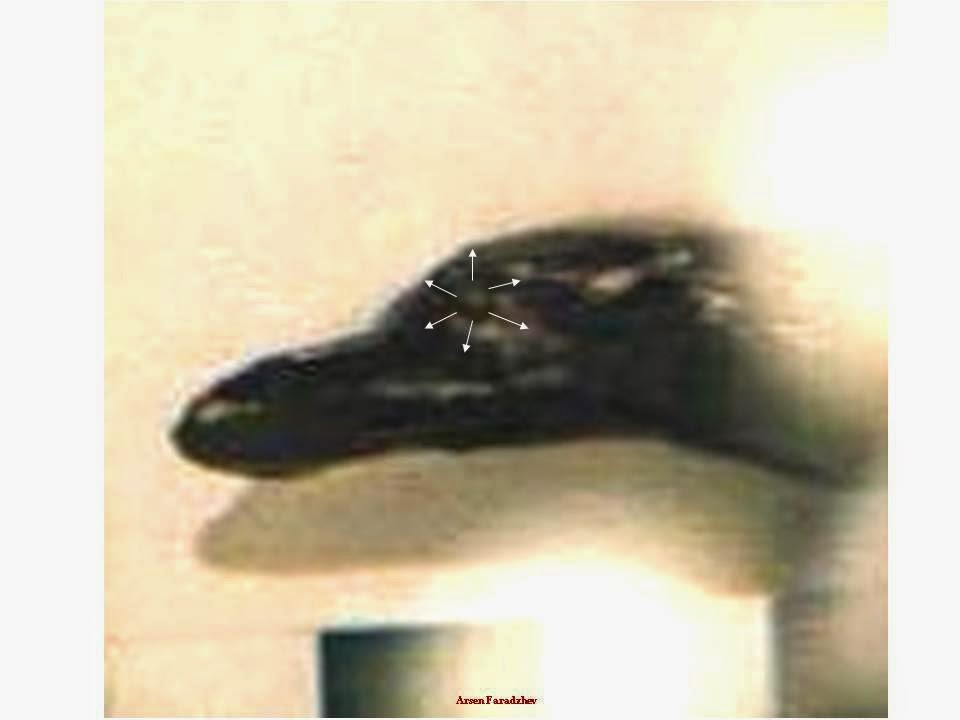 Cumberland County, Pennsylvania, artifact in a world Paleolithic art tradition was ignored by American archaeologists including Dennis Stanford of the Smithsonian Institution who met personally with Dr. Faradzhef.

"Through the use of special equipment, we discovered jewelry detail work of the ancient artist to create the image of the eyes as well as the whole image of the head of the bird which is 2 cm long, 1 cm wide and 0.5 cm thin. We discovered that at least six lines were carefully scarred by a very sharp instrument around the image of the ball of the eye 0.1 cm diameter. The Lost Valley has other similar artifacts of Stone Age slate rock images of birds with artificial details of eyes."