Ronda Eldridge has found dozens of bird head figures in a small area on her property at Bee House, Texas and illustrates one here.

Many American amateur archaeologists describe worked flint bird head figures but are ignored by the archaeology establishment like Jacques Boucher de Perthes was over the same issue 165 years ago.

Archaeologists summarily dismiss such observations by amateurs to their own detriment: a discipline "stuck on stupid" with regard to portable rock art for 165 years.

To them, American archaeology stands alone in its own silo separate from recognized cultural activities in the rest of the world. One would think after Boucher de Perthes' vindication on the issue of stone tools associated with extinct animal remains he might be paid due respect for his observations of pierres-figures, or figure-stones, alongside the tools. He specifically described bird head figures yet no archaeologists think this is a question worth pursuing in North America despite their prolific existence here. 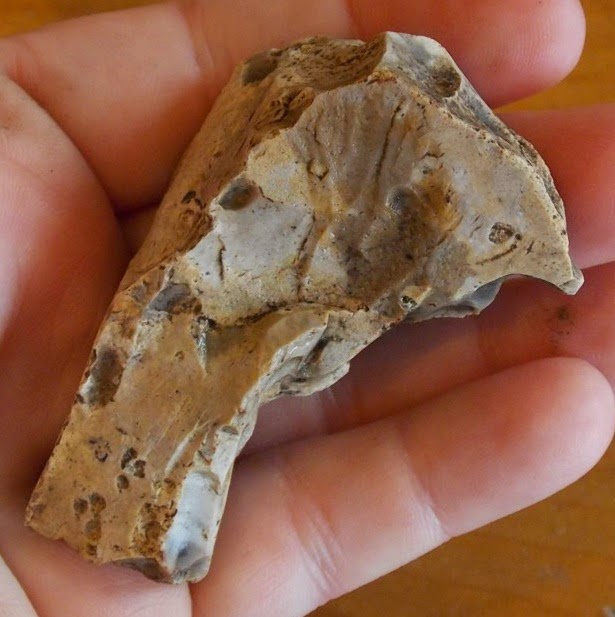 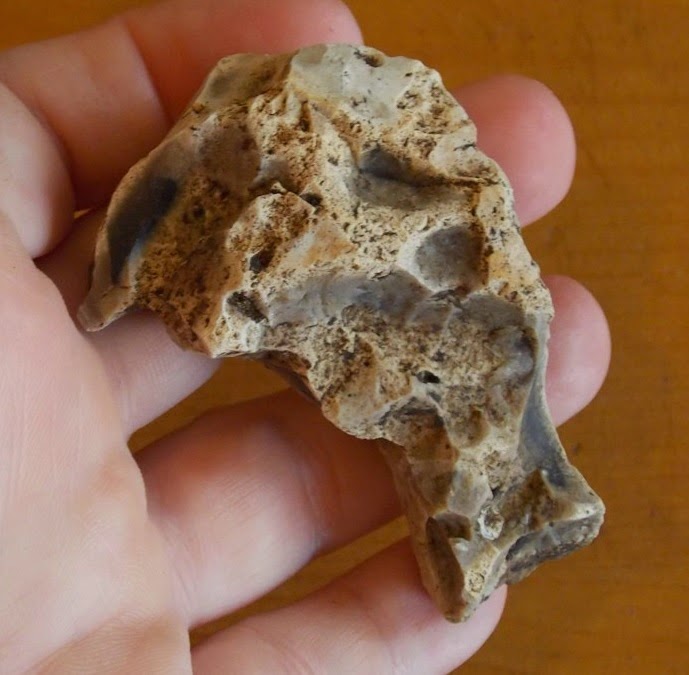 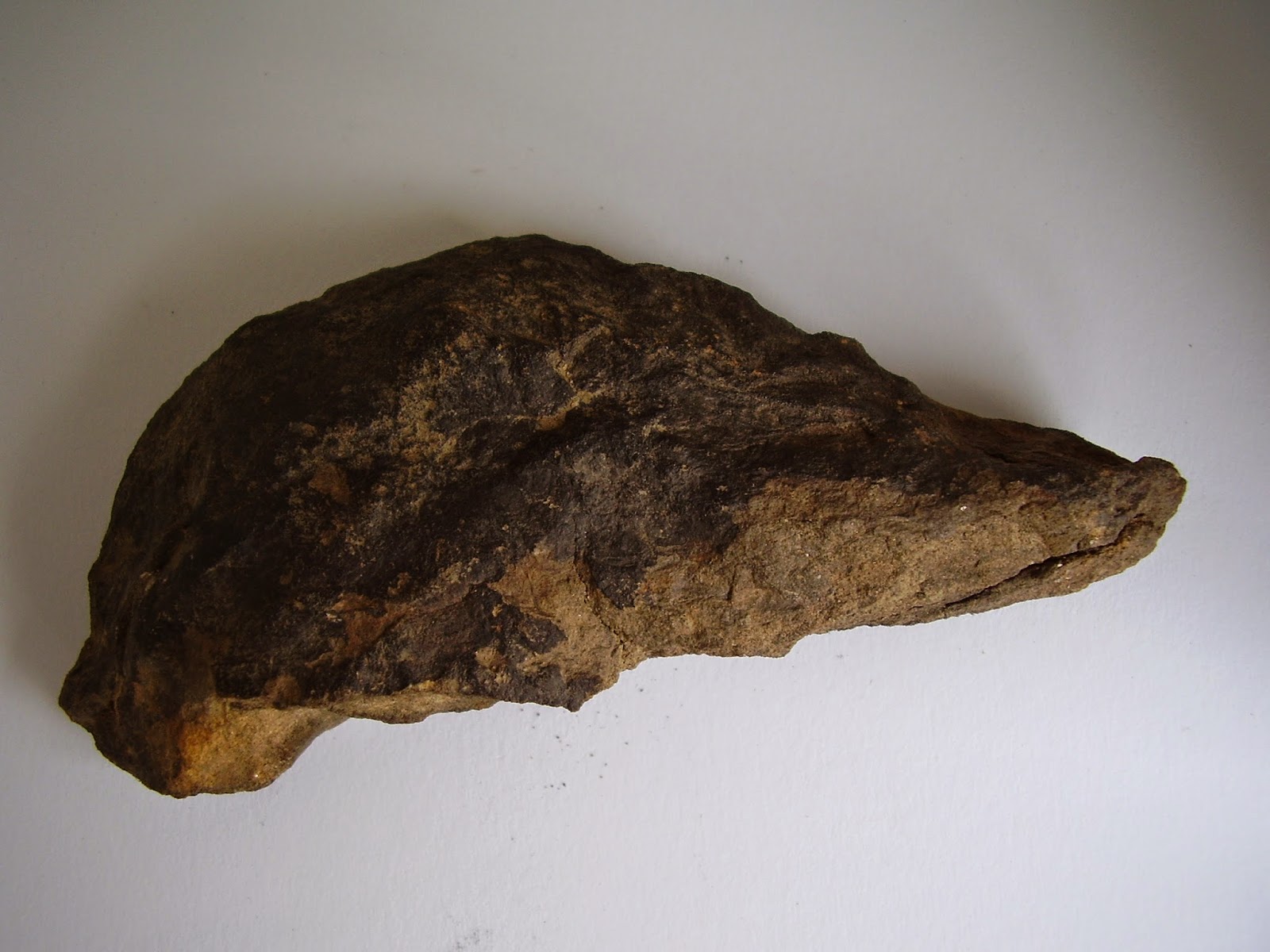 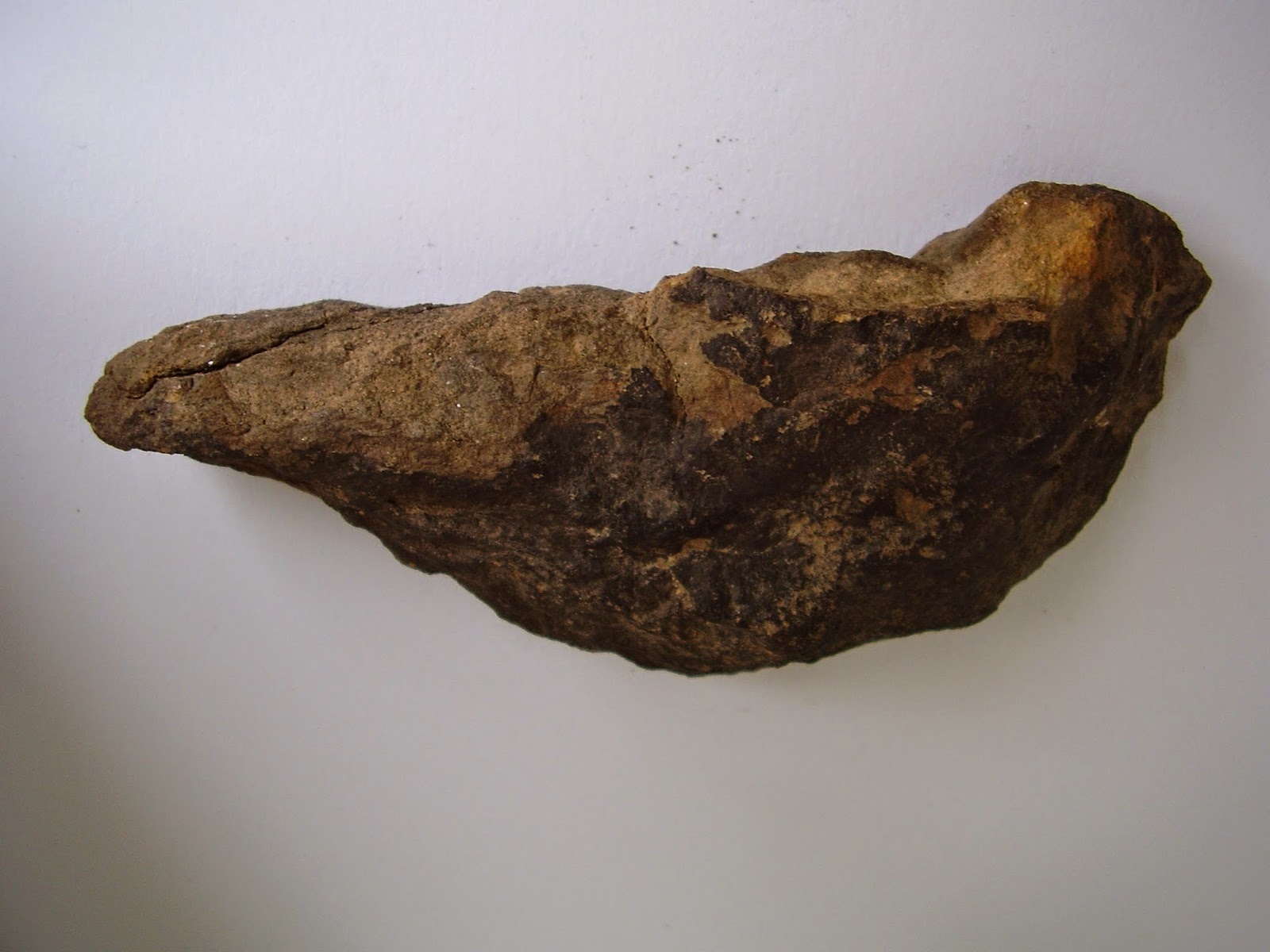 The duck head becomes the full body  of a bird when rotated 180 degrees. What was the duck's mouth becomes the tail feathers on the full bird. 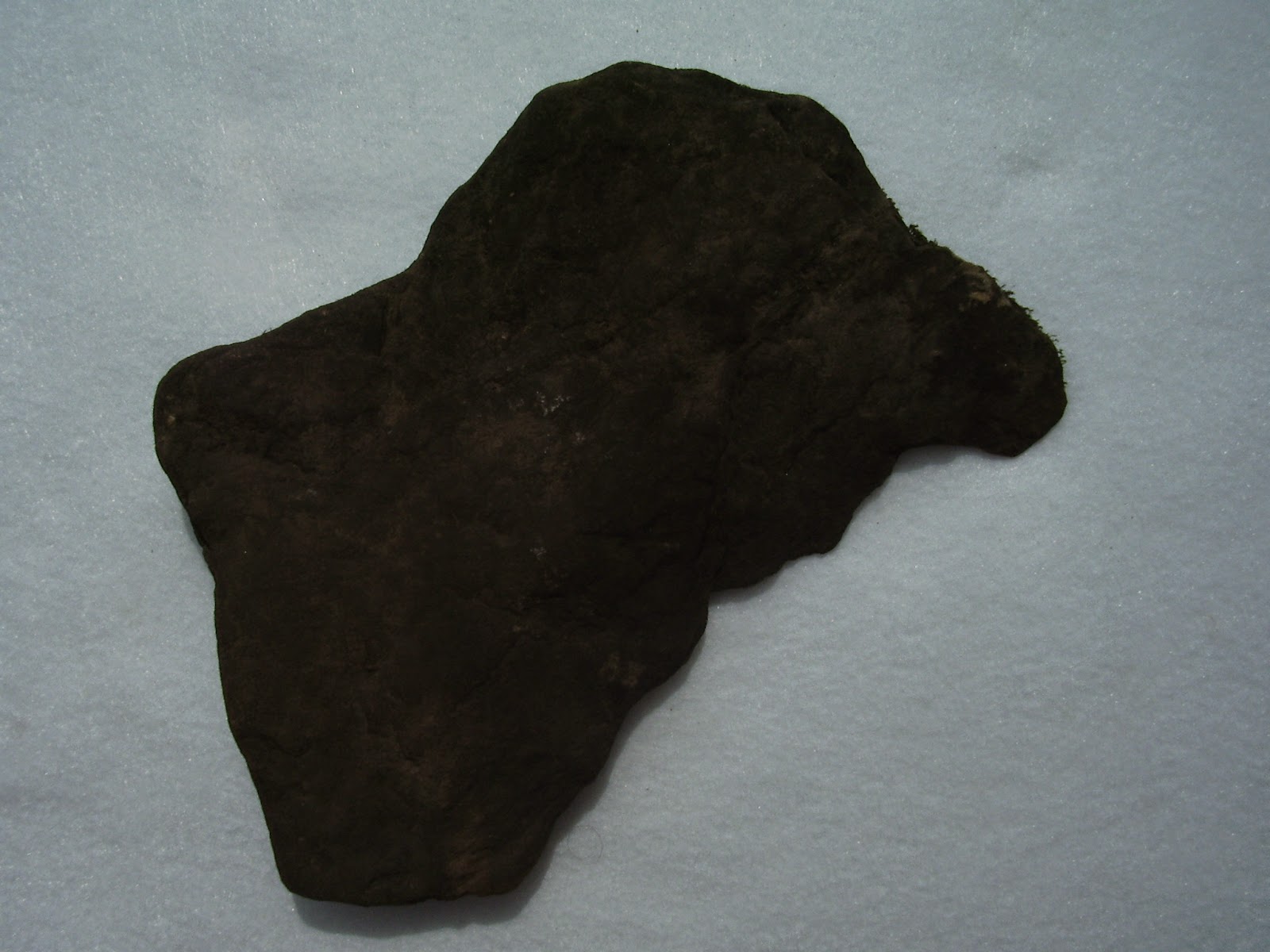 Sculpted limestone plaque of a bird head and neck figure found right with the duck head figure at Anstead, West Virginia, by Ken Johnston, featured earlier on this blog

"Common sense tells us that the primitive people who made haches and tools were able to make figures... ...As to the Symbols and Figures, although I have gathered of these some types which may be seen at my house to-day, numbering about fifty analogous shapes on which the human work is evident, I have converted very few people, and of the number, not one Englishman. Why-they say to me-are you the only one who finds Figure Stones ? Have they never been found anywhere else than at Abbeville ?-and-mention one collection besides your own in which they have been seen ...To-day, Sir, your examples will be questioned, I do not say that I shall have gained my cause, but Truth will have made one more step, and will strike forcibly by coming from two sides." 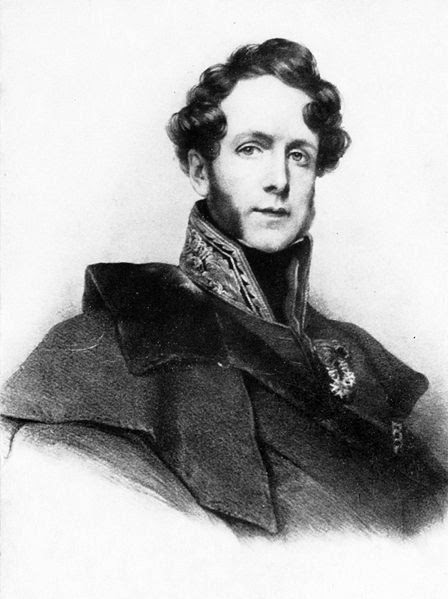