Exotic manuported stone 130,000 years ago may be a feline head profile 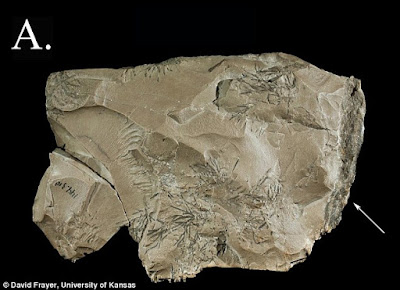 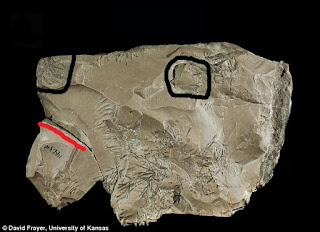 I think this stone was likely a figurative likeness of a feline head to the persons(s) who brought it into the cave. I think it requires extremely close petrological examination to rule out human modification. The 'nose' looks like it could have been distressed for contrast, the 'eye' is a possible area of removal and from under the nose to the back of the 'chin' it looks like a flake removal with ripples in the flint as if the cat's whiskers. It is not unusual for a feline portable rock art (sculpture) to have a dis-ambiguating well-defined or exaggerated chin and this one could be so interpreted.


None of the 1,000 lithic items collected from Krapina resemble the rock, but despite this it was overlooked for decades.

The discovery of the rock collection may not be as exciting to many people when compared with other discoveries such as cave paintings made by modern humans living in what is now France, 25,000 years ago. However, Professor Frayer said it adds to a body of evidence that Neanderthals were capable assigning symbolic significance to objects and went to the effort of collecting them. The discovery could also provide more clues as to how modern humans developed these traits, he said. 'It adds to the number of other recent studies about Neanderthals doing things that are thought to be unique to modern Homo sapiens,' he said. 'We contend they had a curiosity and symbolic-like capacities typical of modern humans.' Read more: http://www.dailymail.co.uk/sciencetech/article-4127934/Neanderthals-liked-home-decorating-too.html#ixzz4W7YxUlSh 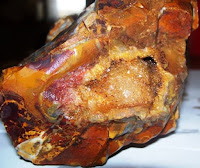 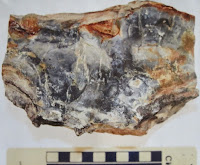 A. Croatia example of 'lion head profile looking left' compared with three examples of suspected lion head figures from Ohio, USA, which were made on a similar artistic visual 'template' or 'scheme' and on very exotic and beautiful lithic materials.
Posted by Ken Johnston at 10:44 AM