With a strong analog from a cave in Ohio, questions are raised by Clive Finlayson's claim of a cave art 'hashtag' by Neanderthals at Gibraltar 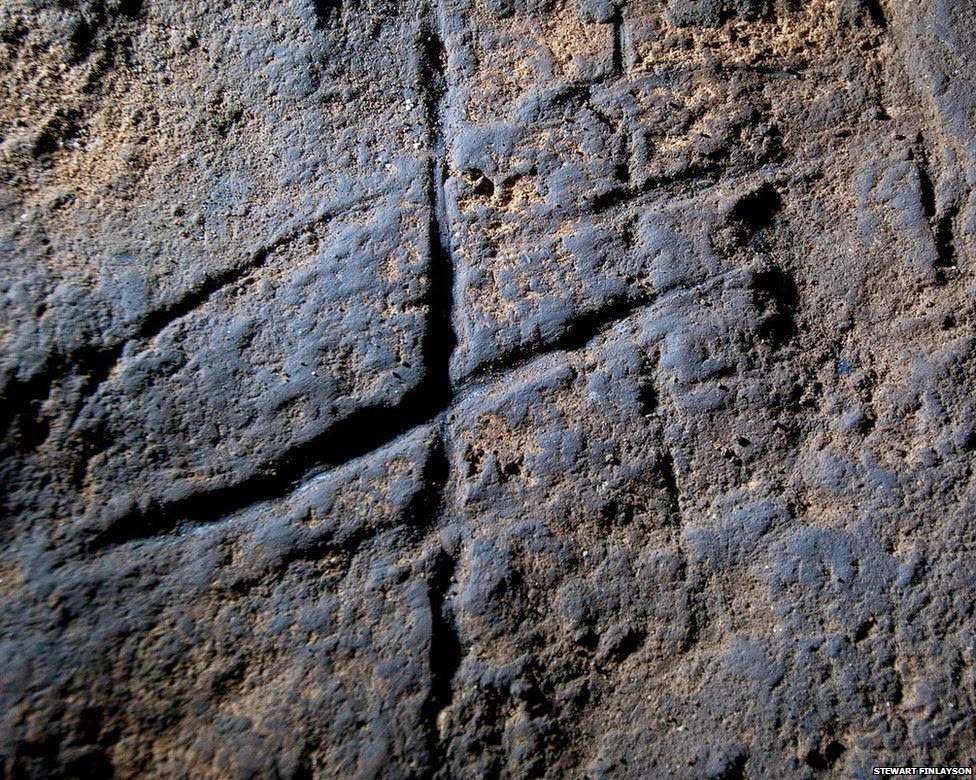 Archaeologist Clive Finlayson's team has identified a cross hatch pattern at Gibraltar, which he attributes the creation of, to Neanderthals (photo by Stewart Finlayson)


Archaeologists like Finlayson should attempt to explain the existence of a very similar symbolic marking convention in Koonalda Cave, Australia, and Seneca Caverns, Ohio. According to popular wisdom, Neanderthals could not have been in Australia or America. So maybe they could explain how a proposed Neanderthal behavior could have been transferred to another "species" (Homo sapiens sapiens) and to places so distant from Gibraltar.

Just like the Gibraltar example in the article, the Ohio cave grid carvings I discovered are on a flat stone shelf extending from the cave wall and approximately 16 inches above the cave floor. It may have marked an ideal sitting spot. Seneca Cave, Ohio, and Koonalda Cave, Australia, both have underground bodies of water. Koonalda also has deliberate markings on a stone shelf. 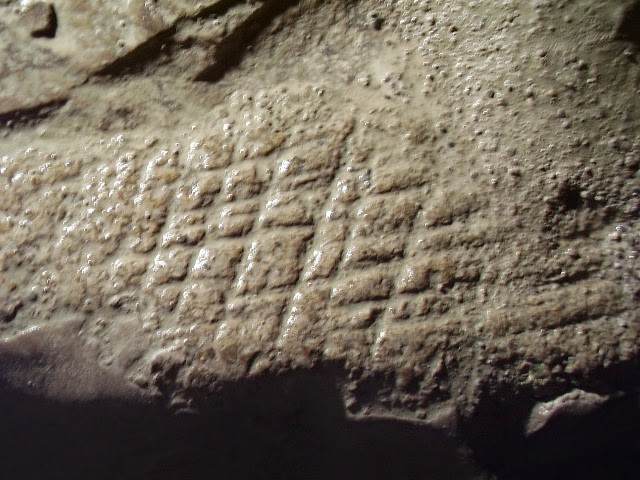 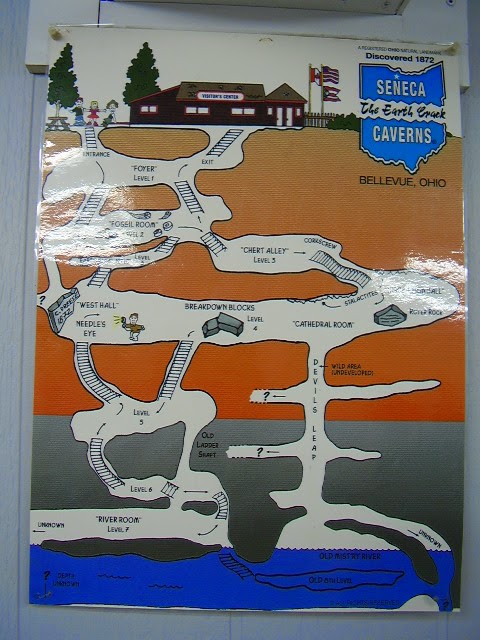 Seneca Cave was featured in an earlier posting on this blog 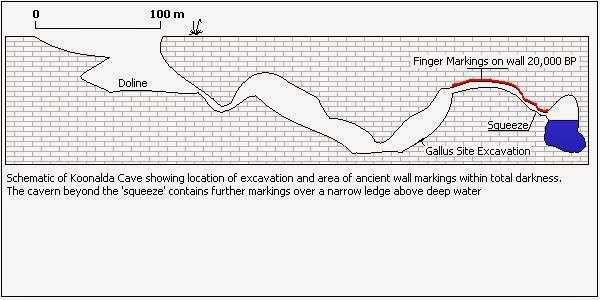 Archaeologists like Finlayson are too quick to attribute art examples to Neanderthals because they have a certain date and time frame for the "arrival of modern humans" in Western Europe. These dates and the certainty of them are quite dubious. They are based largely on association of tool and technology types to different human species or cultures, which is invalid and not supported- even contradicted- by archaeological evidence:

“The discipline has little capacity to determine both cultural and behavioral dimensions, because it has become focused on those of technology to the extent of confusing cultural and technological variables. Stone tools, after all, or their relative combinations within an assemblage, do not define cultures any more than we have knife or can-opener cultures today. Cultures, obviously, are determined by cultural factors, including language, art, constructs of reality, and socially transmitted behavior patterns. Tools and technologies, on the other hand, are often used across different cultures, or members of a single culture might use different combinations of tools. It is for this reason that we may safely assume that most of the “cultures” invented by Pleistocene archaeology are etic taxonomic devices, or “institutional facts” sensu Searle [2] that have no real existence in the past. The same applies to the hypothetical peoples endowed with these cultures, which of course never existed as distinctive nations, tribes, ethnic groups or language groups.” (Bednarik, R.G. The Origins of Human Modernity. Humanities 2012, 1, 2-3).

It seems very possible the 'hashtag' motif is a symbolic manifestation of the grids commonly seen entoptically (between the brain and the eyelid) by humans in deep states of shamanic and meditative trances. The pure darkness of caves may have lent itself well to these practices. From OriginsNet.org "Bednarik (1995: 614) argues that one "consistency in early marking is that all the arrangements are recognizable as phosphene motifs: the convergent-lines motif so widespread in rock arts the world over and the structurally related radial motif are among the 15 phosphene motifs of modern humans [Kellogg, Knoll and Kugler 1965]; so are the sets of parallel lines, the dots [cupules] . . ." Again (Bednarik 1994:176): "the prefigurative art of the world, I have claimed . . . is derived from phosphene motifs, and it therefore consists of arrangements and combinations of a known series of form constants (Bednarik 1984, 1986, 1987)."

Perhaps Neanderthals and modern humans had the same cognitive abilities and mind-state alteration practices. Is the cross hatch carving a shared behavior which can destroy the intelligence dichotomy implied by definitions like "Neanderthals" and "modern humans?"

Or maybe Archaeology should explore the existence of this motif on three continents as an indicator that Neanderthal humans made their way around the world in the many tens of thousands of years they dominated the planet. Maybe they were using stone tools not yet associated with Neanderthals.

Or perhaps the link to Neanderthals cannot be so certain at Gibraltar because modern humans were also purveyors of these grids.

More information is needed to assure us that this Gibraltar find is indeed attributable to Neanderthals. At this time, I do not think this is possible. Meanwhile, ample evidence of Heidelbergensis and Neanderthal art detected by amateur and professional archaeologists is completely ignored by the mainstream discipline because it does not fit its dogma.

If Finlayson is eager to discover Neanderthal art in situ, he might consult with the people who have actually studied it, such as art and religion scholar James Harrod, Ph.D., founder of OriginsNet.org and founding member of The Pleistocene Coalition. There is no sense in looking for art near the supposed c. 40,000 years before present arrival of “modern humans” in Europe where there is substantial room for confusion about which “species” was responsible for it. Their art may be found in much older contexts if one knows what to look for. Or better yet, maybe we should consider it all our art, that is, the art of human beings, which dates to the dawn of our existence. 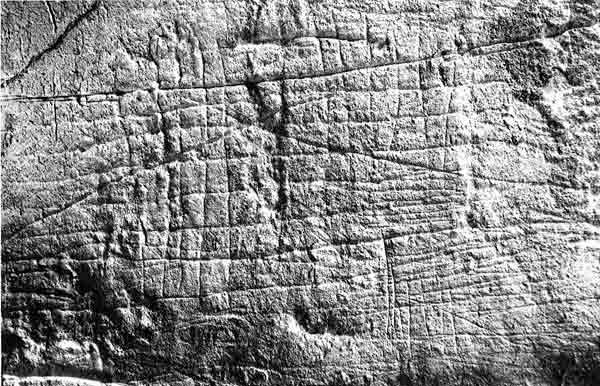 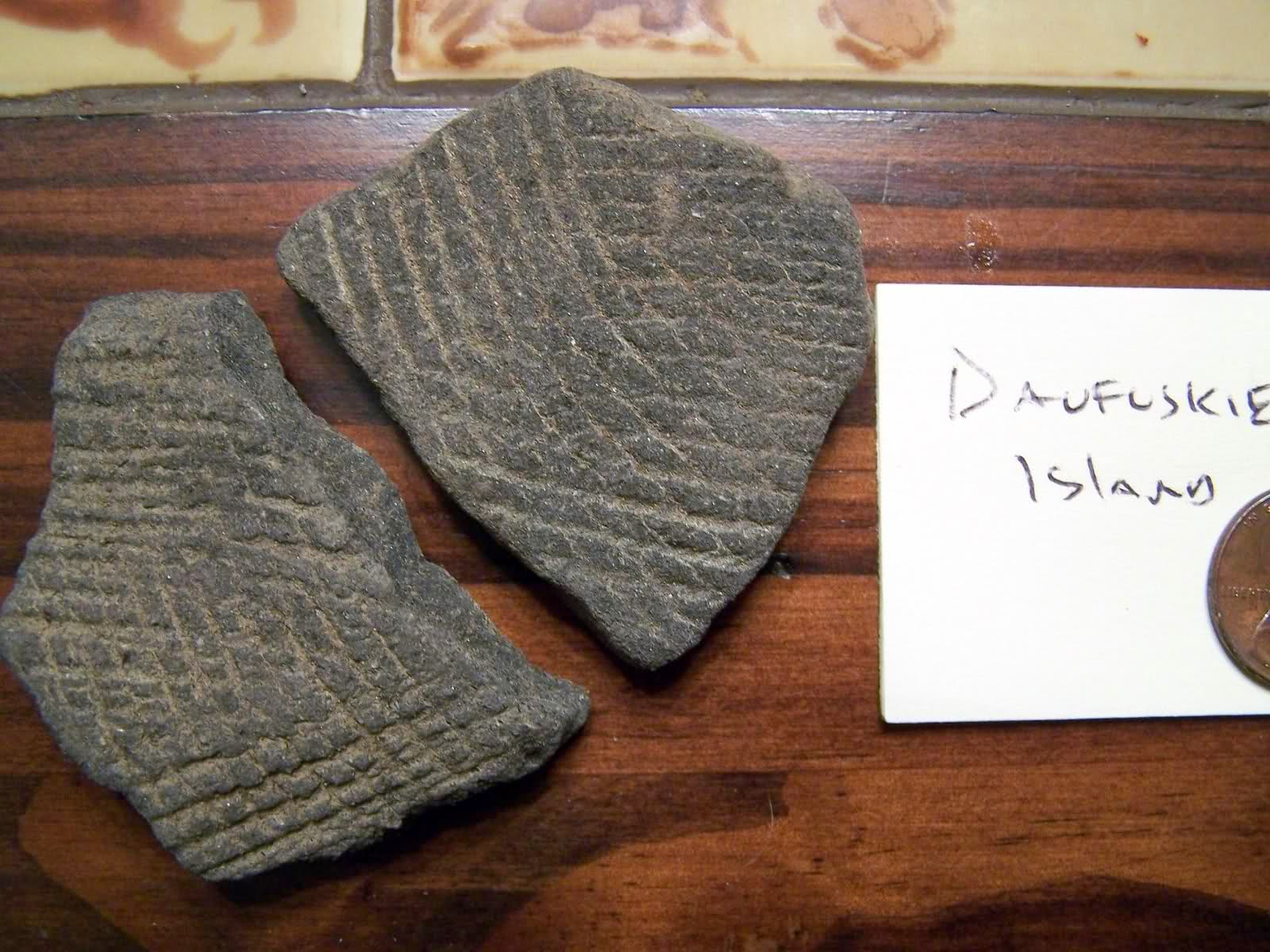 
This is the second claim in the past two years for European cave art at c. 40,000 years BP and there have been American analogs for both.
Posted by Ken Johnston at 12:00 AM