"...certainly not a habit of nature" 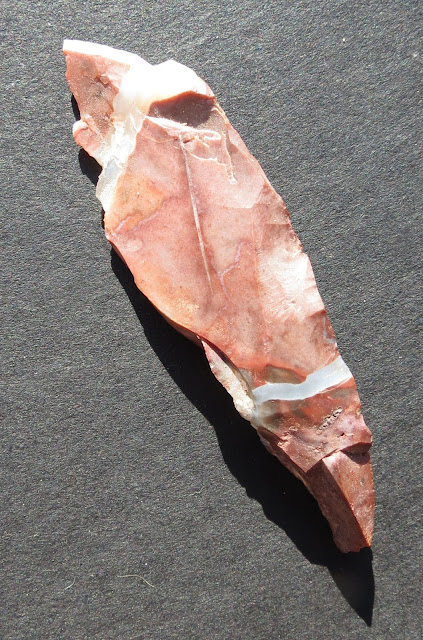 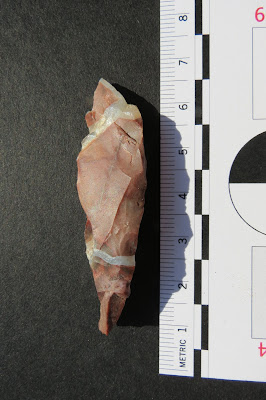 "Patterson (1983) warns that subjective discussion should be avoided and observes that even natural damage can be described in explicit terms. He places value on recognising the patterns that characterise artefactuality including frequency:

'Even if nature can produce lithic objects resembling simple man-made items, nature is not likely to do this often. Therefore, the frequency of occurrence at a given location of specimens with similar morphologies is important in demonstrating probable manufacturing patterns. Production of numerous lithic specimens with consistent morphology is certainly not a habit of nature.'"

-Cultural cobbles or a load of cobblers? Identifying artefactuality and the detection of iconography, Richard Wilson, 2010. 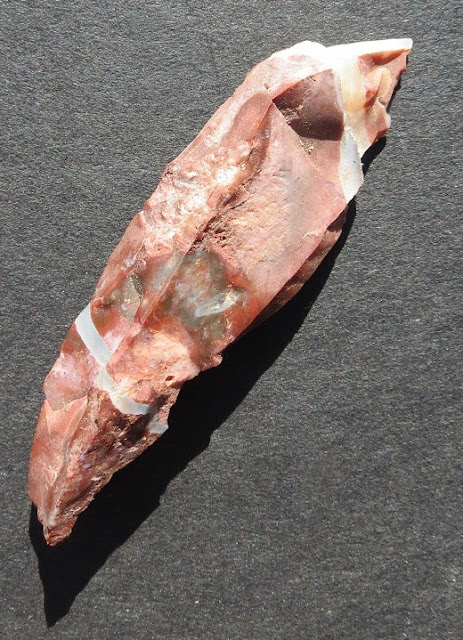