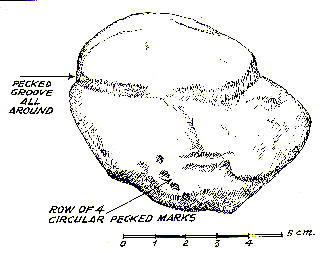 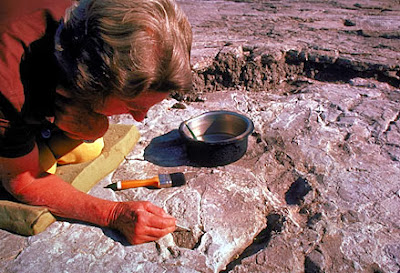 UPDATE 9/24/2013: Researchers including J. Harrod are setting aside figuration aspects of this stone until it can be examined in-person by a team of experts to assess it completely for artificial modification. This work may be completed in Tanzania in 2014 or 2015. Mary Leakey's early observations are still relevant to the investigation.