Luigi Chiapparoli has discovered an outcrop which may be depicting a reclining feline atop a mammoth at Piacenza, Italy 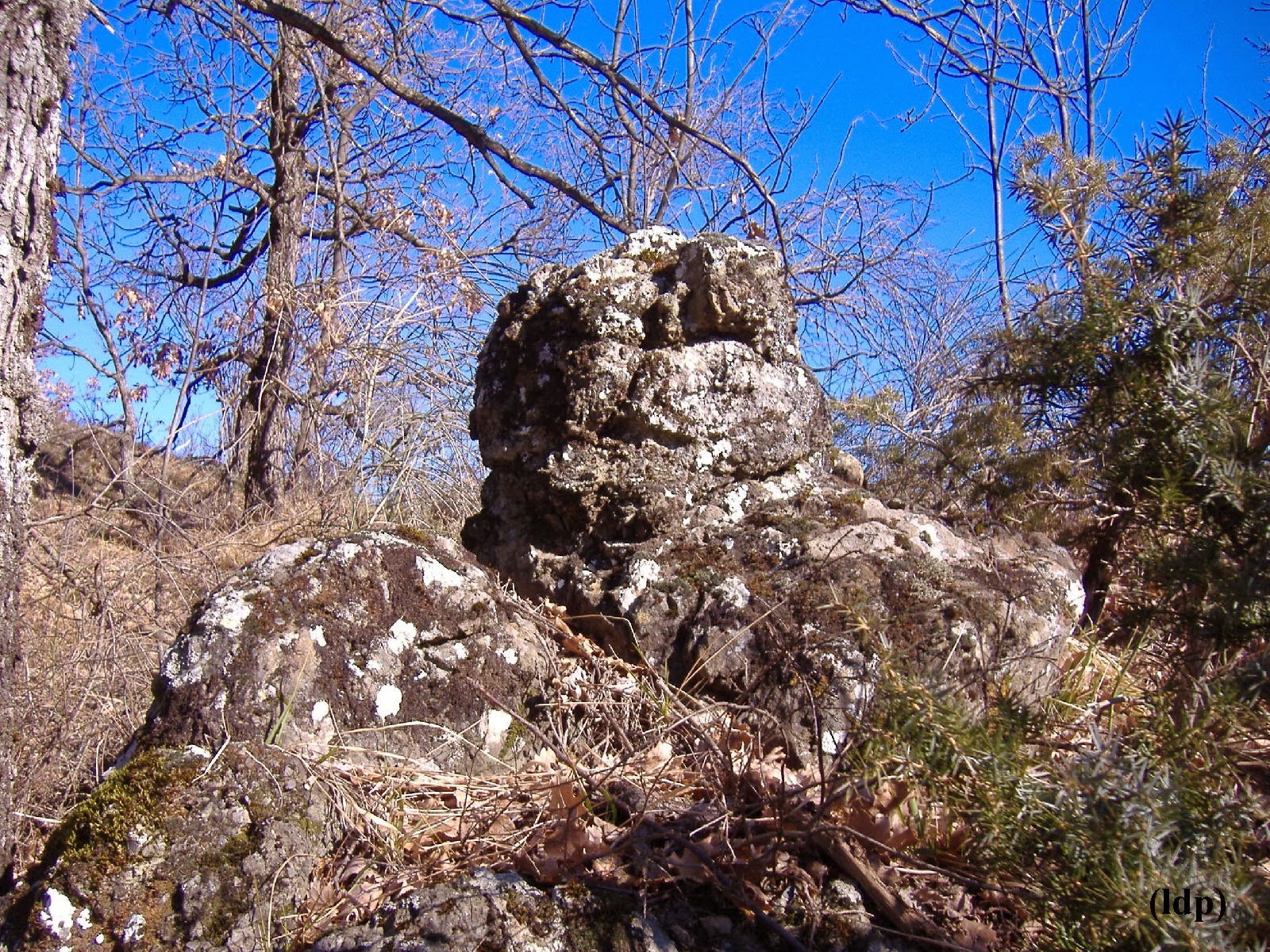 I was immediately impressed here by an image of a mammoth's head dome emerging from the earth with a feline perched on the mammoth's back which is a North American Paleoart motif described in portable rock art on this blog, including from site 23JP1222.

I think it is likely this discovery made by L. Chiapparoli was a mimetolith, or a rock feature that looked like something "real" to someone in Paleolithic prehistory. The lion atop prey and lion atop mammoth and lion overlooking birds and eggs were visages of idealized imagery which were part of the visual cultures of some Paleolithic peoples. This natural feature resembling a feline on the top of a mammoth head may have been enough to prompt some shaping or further modification or treatment of this feature as symbolically meaningful. It will require study to see if any traces of human work can be found in the details.

Mr. Chiapparoli's site has other examples of iconic outcrops which are likely examples of rock art sculpture.

It seems possible the natural stone outcrops in the area may have significated it as a special place on the landscape and it may help explain the large numbers of portable rock art objects found at the foundations of the fixed landscape art. Perhaps these were locations for ceremonial activities as Chiapparoli has hypothesized. 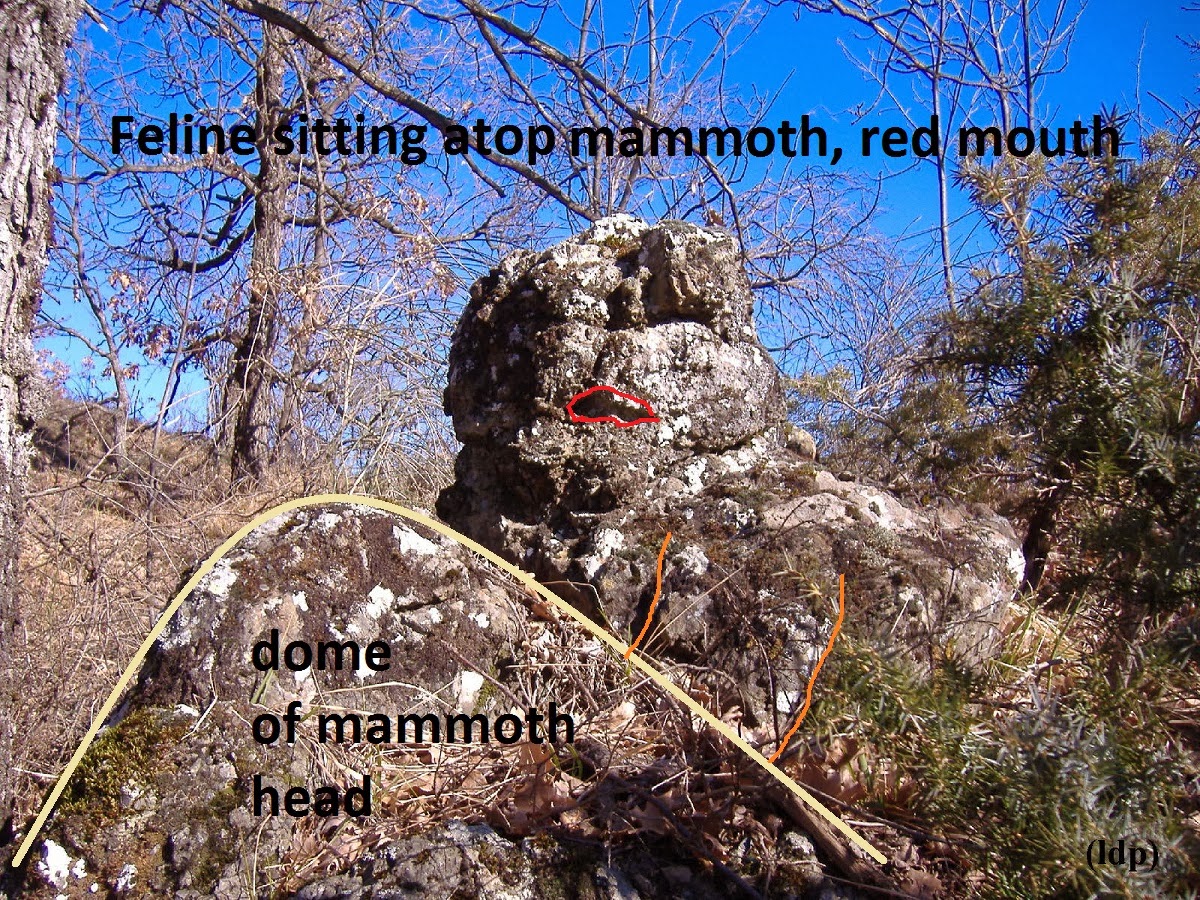 Piacenza map location
Posted by Ken Johnston at 12:00 AM